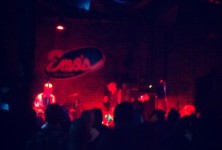 It’s the day before the last day of the year. It’s when reflection overload causes you to vow to make changes in your life, which generally mean stopping or starting to do something. Unfortunately this year, along with all of those resolutions came the closing of an Austin institution, Emo’s. 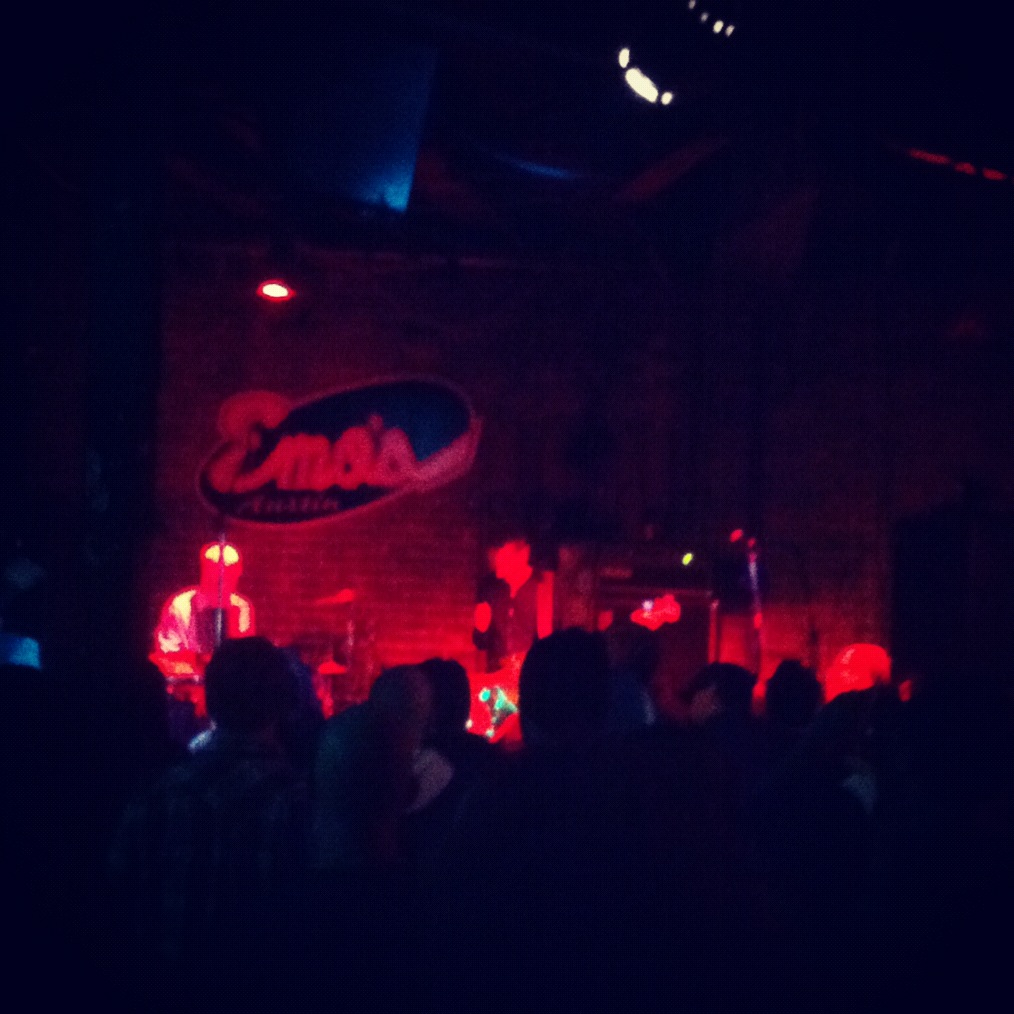 I’ve been attending shows at Emo’s since I was 18 years old. I snuck sips of Lone Star as an underaged teen here while I watched bands that are long gone. At 19 I saved my friend from making bad decisions when we were invited to our first afterparty by an Emo’s band at the Austin Motel. I saw my first controversial show there- Peaches- where there was plenty of nudity, sex toys, and fake blood to leave a longstanding impression on me. It’s where I learned to hate indie rock, and where I learned that boyfriends are not the best dates to shows. It was always my homebase during SXSW. In the last few years I’ve seen some of my favorite shows there: The Dillinger Escape Plan and Watain. The corner of 6th and Red River has been a cornerstone of my music experience for over a decade.

In all honesty, Emo’s was a pretty nasty venue. The stages were always kind of awkward, the sound, pretty sub-par, and the bathrooms, an abomination. It was never I venue I felt super excited to go to, but I always expected it to be there. Years of memories are contained within those walls. I wish they would have remodeled it instead of moving to a location way out of the way on Austin’s Eastside, where I will be much less likely to go. The closing of Emo’s is symbolic to me; I’m about to enter the age of the curmudgeon music fan that I’ve spent the last five years detesting on my site. The bands and the venues I grew up with are starting to fade away… 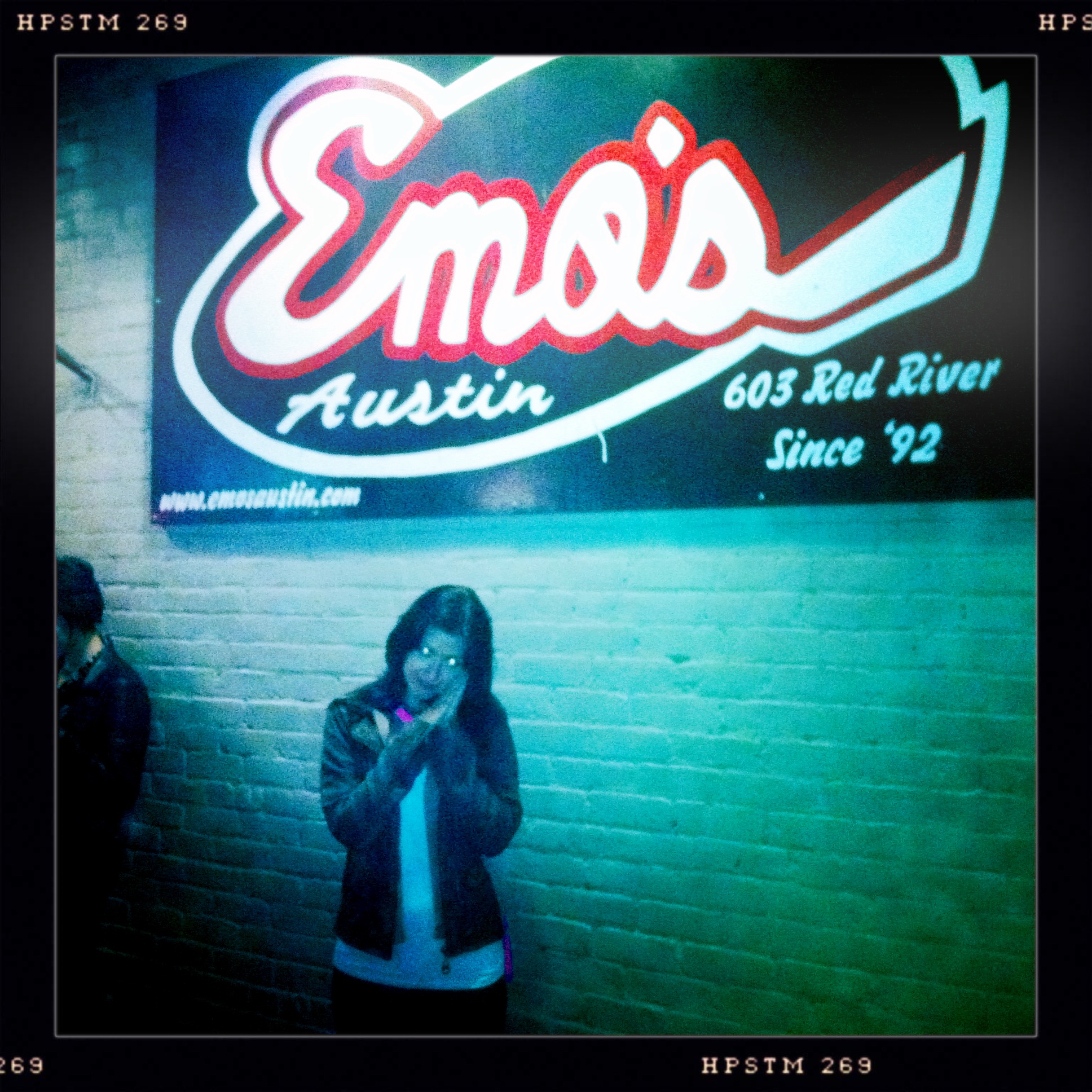 Killdozer played Emo’s grand opening over 20 years ago. While I’m not a fan of their garage punk sound, it just felt right to drop by to say farewell. As we entered the venue, I was immediately taken by sadness. It had already been gutted; no more clown gun painting, no more decades of posters adorning the smoking patio. The doors to the outside stage were boarded shut, the bars were becoming barren as they only sold leftover alcohol. The place was filled with what I only imagined to be Emo’s originals: Austin’s own brand of metal, goth, and punk types, with a pretty high median age.

As the full circle moment began when Killdozer started, I couldn’t help but feel like I was at some sort of funeral. The crowd seemed into it, and the Emo’s employees I’ve seen for years seemed overjoyed to probably go to work in a nicer location. But I’ve never been good at goodbyes. After about 30 minutes, I walked out that door for the last time. 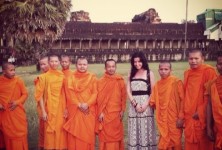 Recoil: A month off in Asia and Australasia 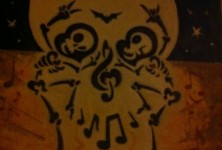