I loathe New Year’s. But when in good company of both bands and friends, I discovered that it can be alright.

Dinner ran late, and we had to navigate the horrifying crime scene that Sixth Street was quickly becoming. It was swiftly approaching midnight, and I swore that if I was stuck between douchebags and girls in menacing heels when 2012 arrived I would never go out on NYE again. But as we broke through the crowd, I glanced at my best friend and said, “isn’t it appropriate that we are spending the last few minutes of 2011 quickly walking away from something horrifying?”

There’s something about that feeling of reaching the finish line of a year that is innately exciting. It’s a few fleeting moments of feeling like anything’s possible, where optimism haunts our realities and makes us feel invincible. And as we counted down together, we hugged and kissed each other in hopes of affirming our dreams in that shared experience where we all begin again together.

Local Austinites The Roller counted down to the new year and began playing in it’s first minutes. Throaty screams cascade over sludgy rock music as people raise 40s of the champagne of beer in the new year post-toast. Half of me feels like I’m at just another show, like it’s any old night…but the other half wonders if this isn’t an ominous way to begin the year. If 2012 is supposed to be the end of the world, then The Roller are playing the music in the opening sequence. 2012 just sounds so futuristic to me; The Roller, however, are like a reminder of the fact that even though it’s a new year, all of that ‘garmonbozia‘ carries over. As the band continued to play the sounds of being reborn into the new year, the mood was lightened by the awkward drunken come-ons that my best friend was receiving.

Russian Circles had been on my list of bands to see for a while. They fit in with my ‘thinking music’, and that’s perfect for a new year. It was easy to get lost in thought in the space where the guitar, bass and drums meet, and not get pulled back to reality by any words. The set was heavy on their new album, Empros. But just when my mind would wander away with one of their progressions into a resolution list of healthy eating and exercise and self respect, I would be reeled back in by the heavy transitions, reminding me there is no place like now. With the exception of a guy who would overstay his welcome on stage before diving off, the crowd was surprisingly lacking in the annoying amateurs NYE tends to attract. It was just like any other night filled with great music and company, which is exactly how I’d like to spend the rest of the year. As their final notes licked upon the 2am closing time, a very sober me navigated the post-celebration wasteland that awaited us outside. 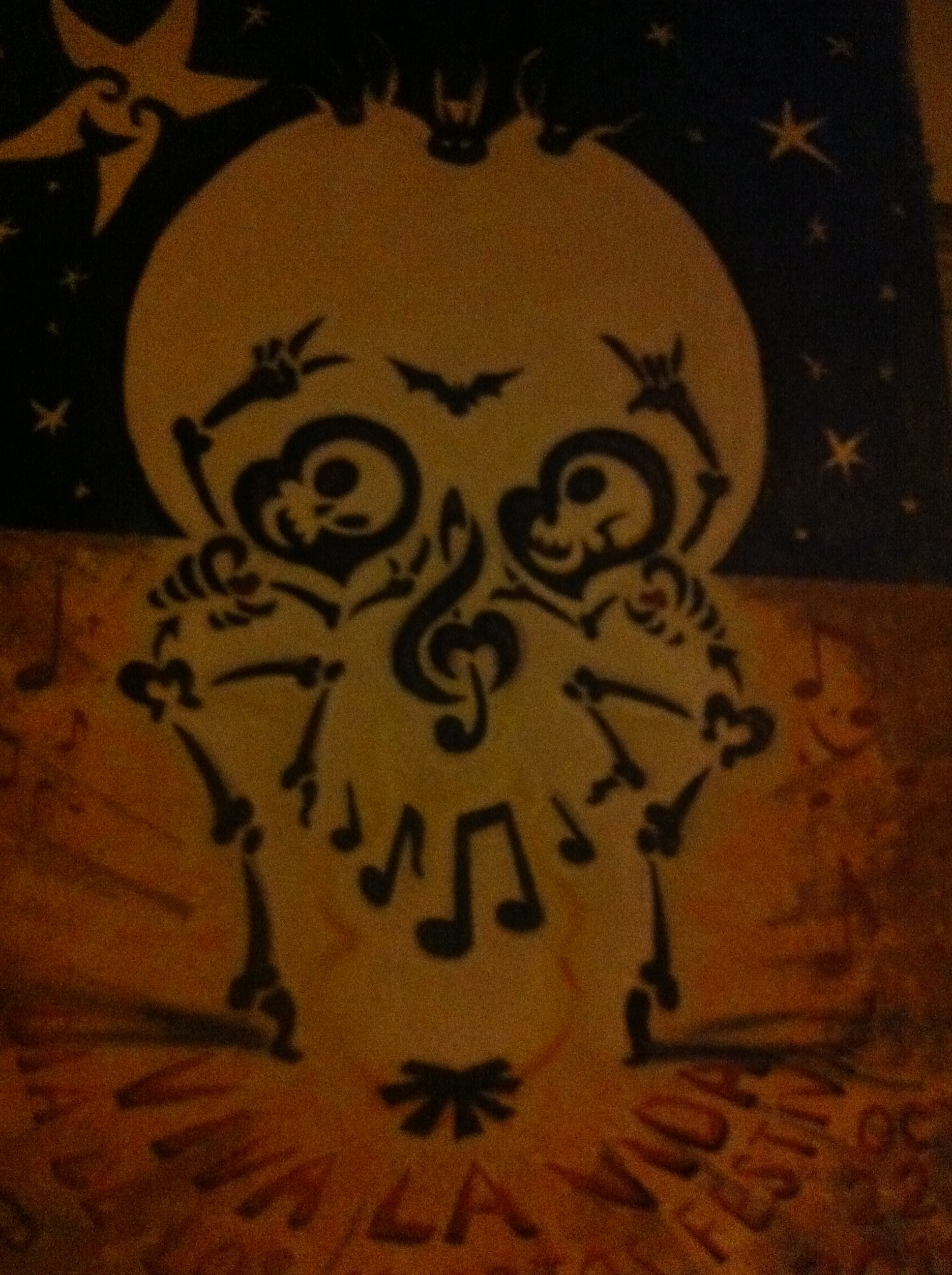