Move Me: Last American Buffalo, The Crazy Squeeze @ The Satellite, 7/1/13

I ripped off whatever band shirt I had slept in the night before and slunk into some black jeans. As I looked in the mirror to carefully line my eyes with black, I realized how much my life has changed in the past 2 months. It was 9pm, and I was barely waking up.

This part of Silver Lake is foreign to me; I had only been to The Satellite once before long ago. But I know that this space is prime real estate for breaking bands, with its Monday night monthly residency attracting taste makers of the professional and armchair sense, and those in between, like me.

As my eyes adjusted to the dark interior, I watched the very young and enthusiastic opening band for a second before sidling up to the bar. Writing a book about the worst part of my life has quickly taken its toll on me; I felt reprieve in the fact that I really didn’t know anyone here, that I could continue my phase of antisocial behavior with a glass of Jack Daniels in my hand.

Part of the sea change has been that the genre of music that defined my life the past few years- METAL- just flat out stopped sounding good to me lately. I’ve been seeking solace in the classics, the rhythm and blues playing out on my record playing in the middle of the night, the needle in the grooves and the warm chords like fingers grazing my skin. 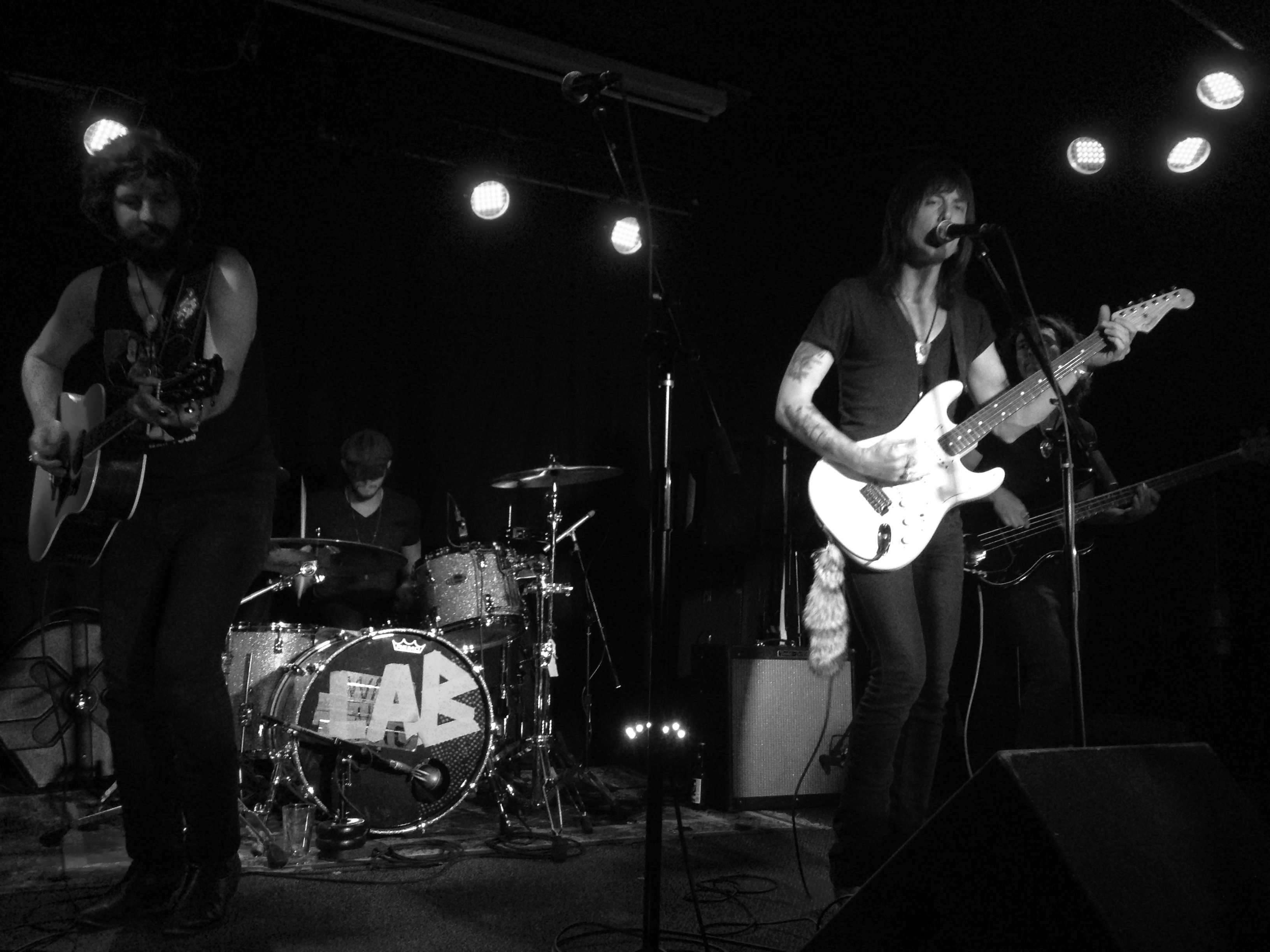 The name of the band highlighted in The Satellite’s July Monday residency really sums it up: Last American Buffalo. I may have spent a lot of time in the pits of Slayer, Enslaved, and Mastodon these past few years, but I have never ceased searching for the Zeppelin of my day. You’d think that blues-rooted rock music would never phase out; I mean, this is the foundation that everyone that craves listening to guitar-driven music cuts their teeth on. And we haven’t stopped listening to those bands…but where are the new ones? The ones that don’t sound like a karaoke act, a high school cover band, a puzzle with pieces missing, a third-generation copy? 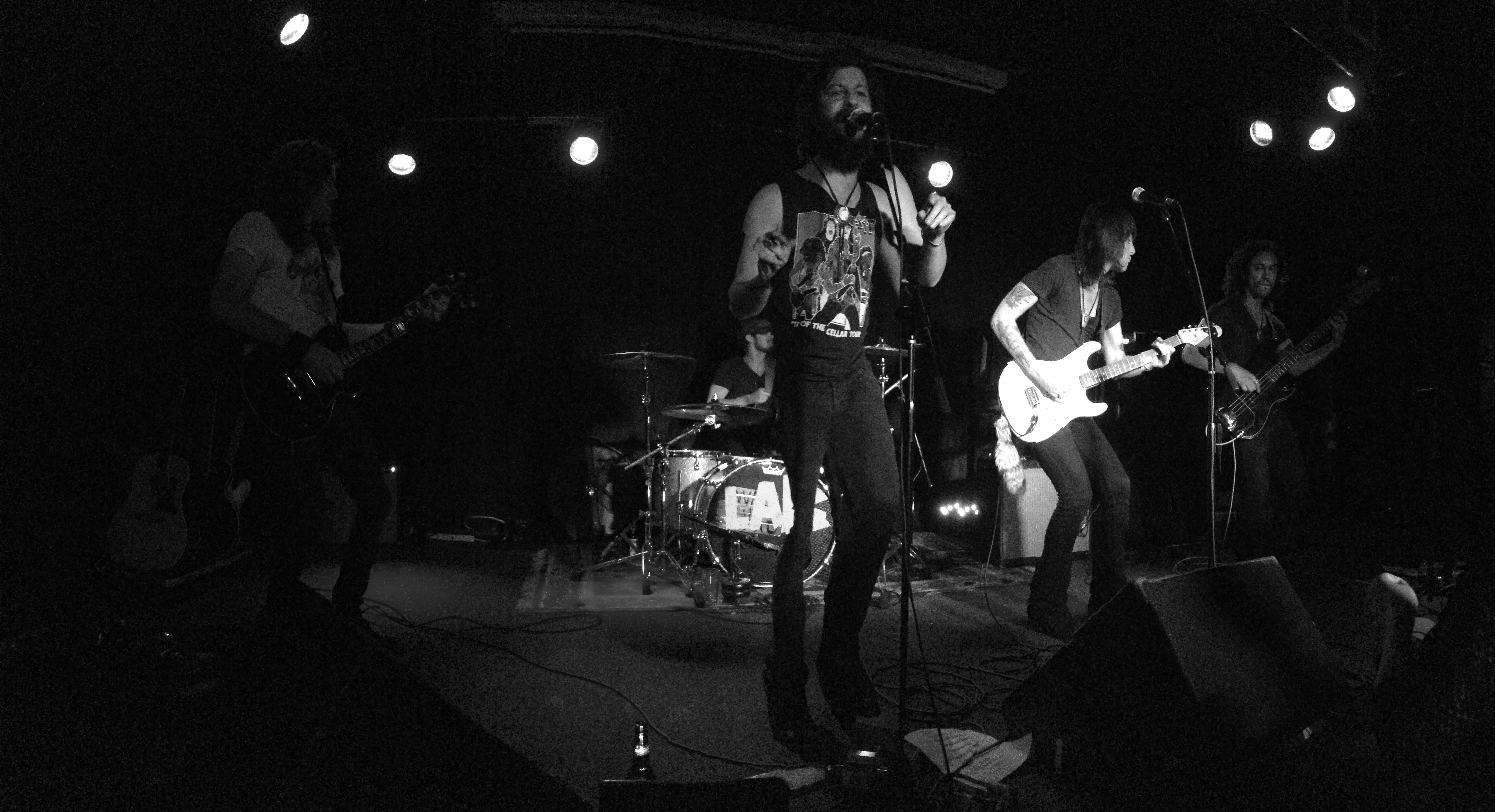 I’ve found a few of them hiding in the cracks that today’s modern pop rock bands that started out with good intentions have left in their quake. Rival Sons…Scorpion Child…Royal Thunder…Graveyard; these are the bands that have appealed to me on a different level.

As Last American Buffalo began their first song, the cinematic “Move Me”, off their upcoming album, the telltale signs of a real rock show were there. Instruments of worship, cold beers next to pedal boards that didn’t look like an extreme science project like many of the shows I go to, and five members who look like they each have a distinct, mysterious story that would be played out for us on that stage. And then, there was the fact that the stage was now lined with girls. That is always a sign. 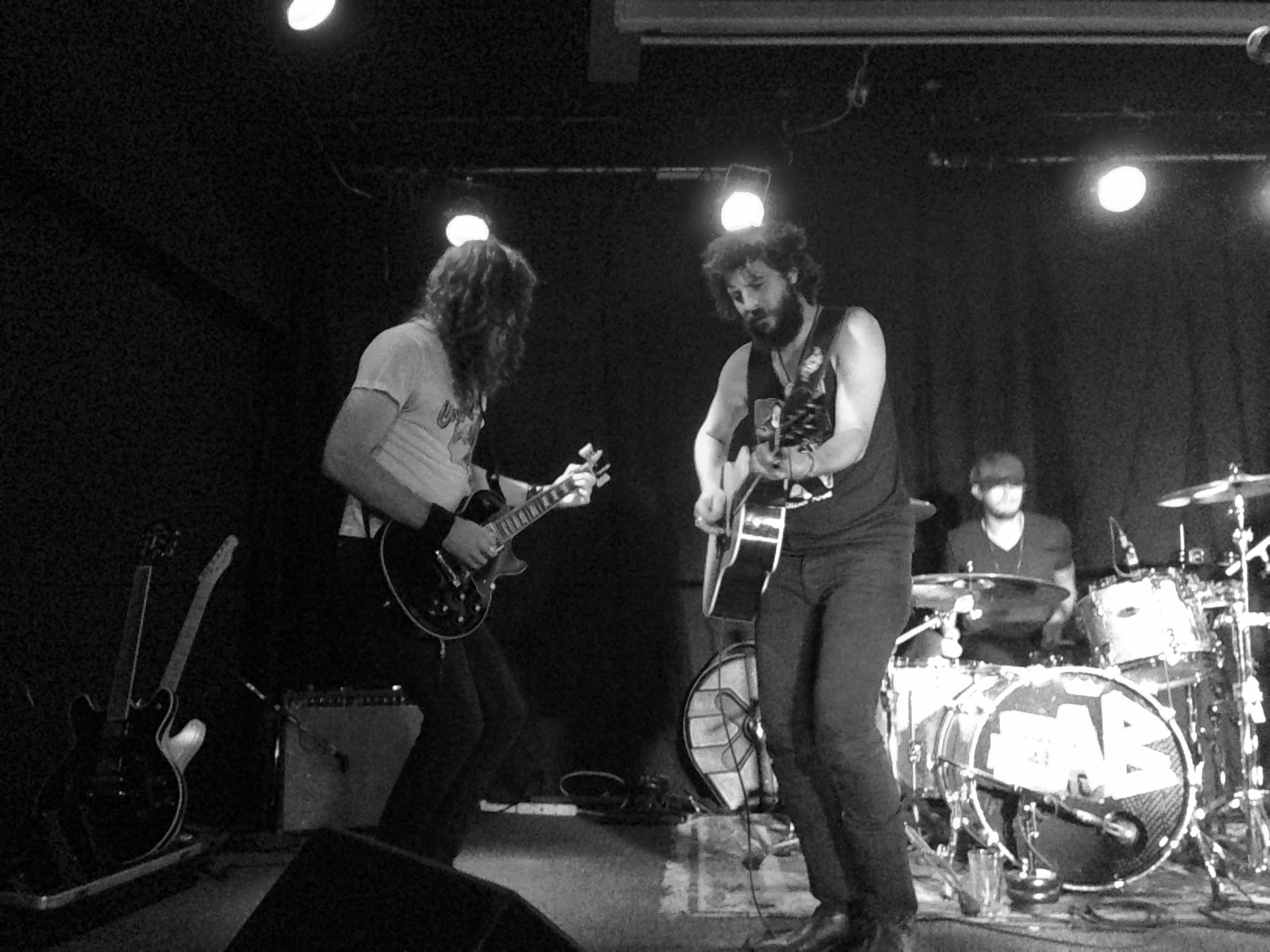 The best music takes you somewhere familiar and somewhere new simultaneously. The best moments of Last American Buffalo are in their vocal harmonies, in the multi-layered acoustic and electric guitars. I couldn’t help but notice a Ratt shirt and a Circle Jerks shirt on stage instead of the expected Zeppelin, Stones, or even Van Halen threads. Thematically, LAB easily shift in vibe from the cerebral to the sexual, the romantic to the heartbreak, the somber to the celebratory, like a tour of rock chakras. It was sex, drugs and rock ‘n’ roll, wrapped in buckskin and pierced with an arrow. I was pleased. But next time I want to hear this song, which I’ve listened to about five times today. So good. 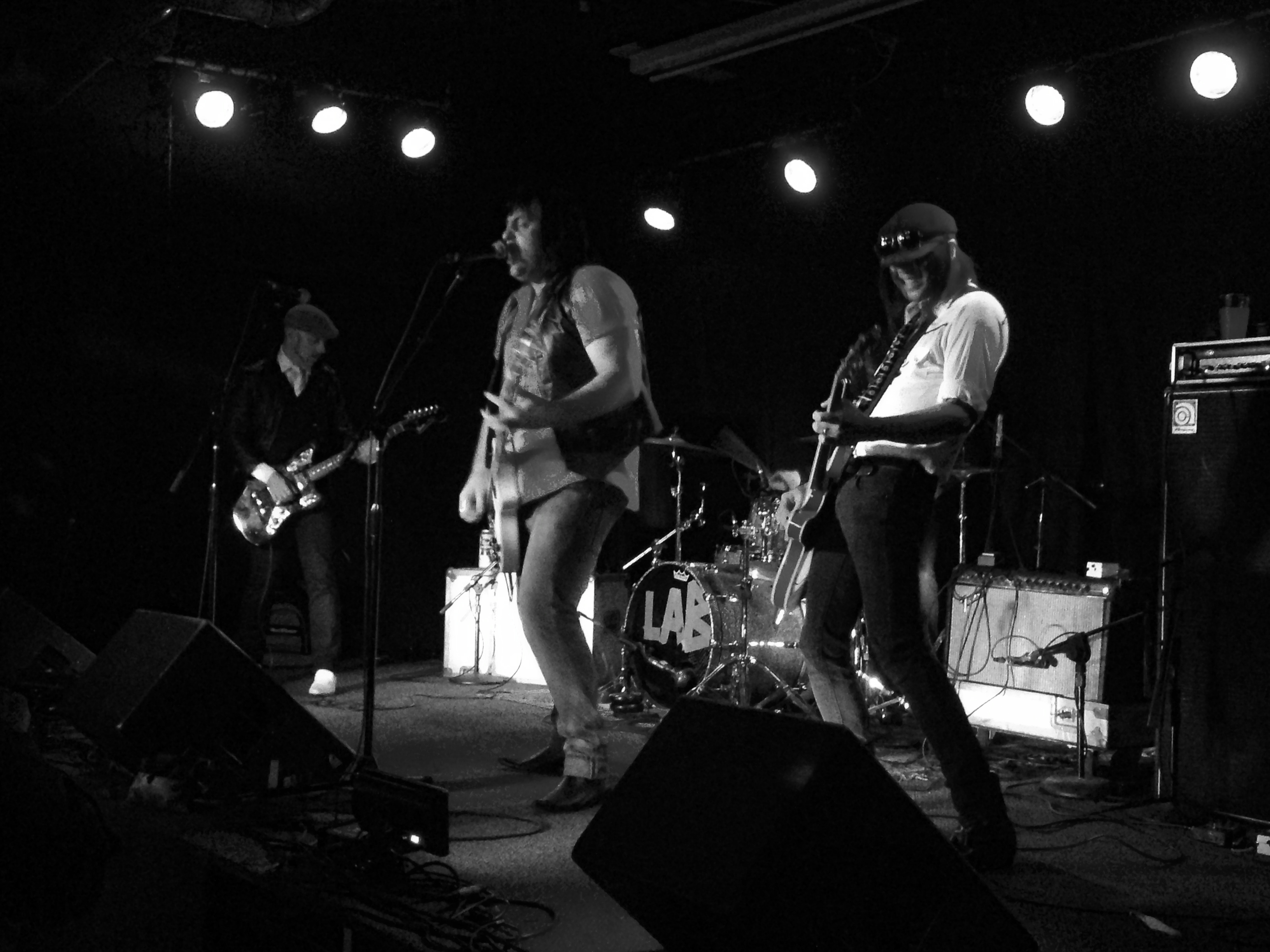 The Crazy Squeeze closed the night, spurring the crowd with their amped-up “glam pub” jams. Their high energy, punky anthems were a good match for the crowd in their prime libation level. Bouncing around the stage, the band oozed the quality of seasoned rockers, each in the zone of their instrument and song.

As I easily glided through the barren, Monday night streets of LA, and back into my woman cave, I curled up with the satisfaction of knowing that the sounds I crave are still being created out there.