The first thing I did when I woke up on the 20th of April needs no explanation whatsoever: 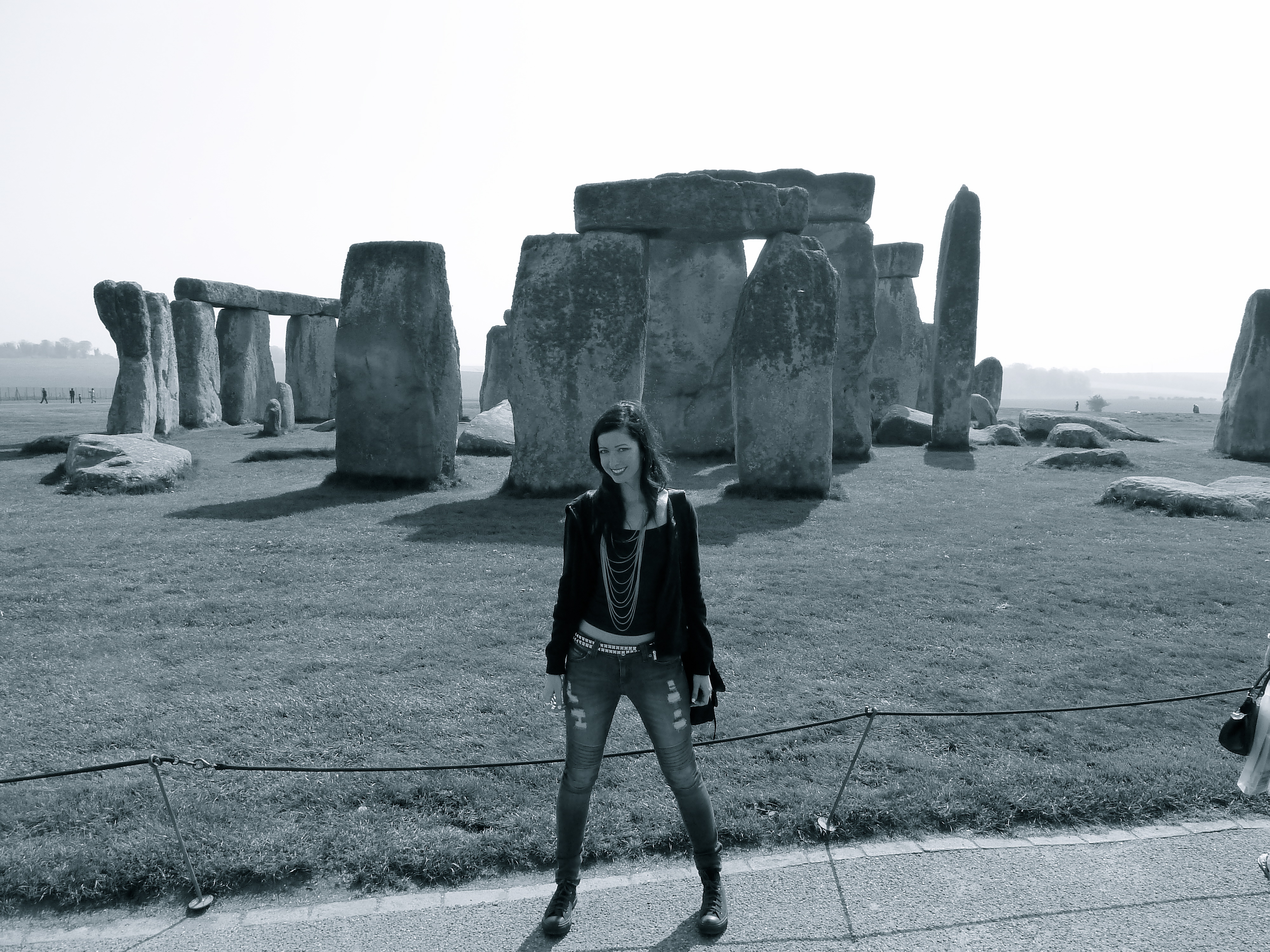 Stonehenge: so iconic within the metal world. While the structure itself isn’t exactly as innately impressive as many of the others I saw on my trip: The Coliseum, The Pantheon, Pompeii; it’s when you stand back, use the power of your mind to make all the tourists disappear, and look at the entire plain it’s sitting on as a whole. It is only then when you can feel it’s magic. 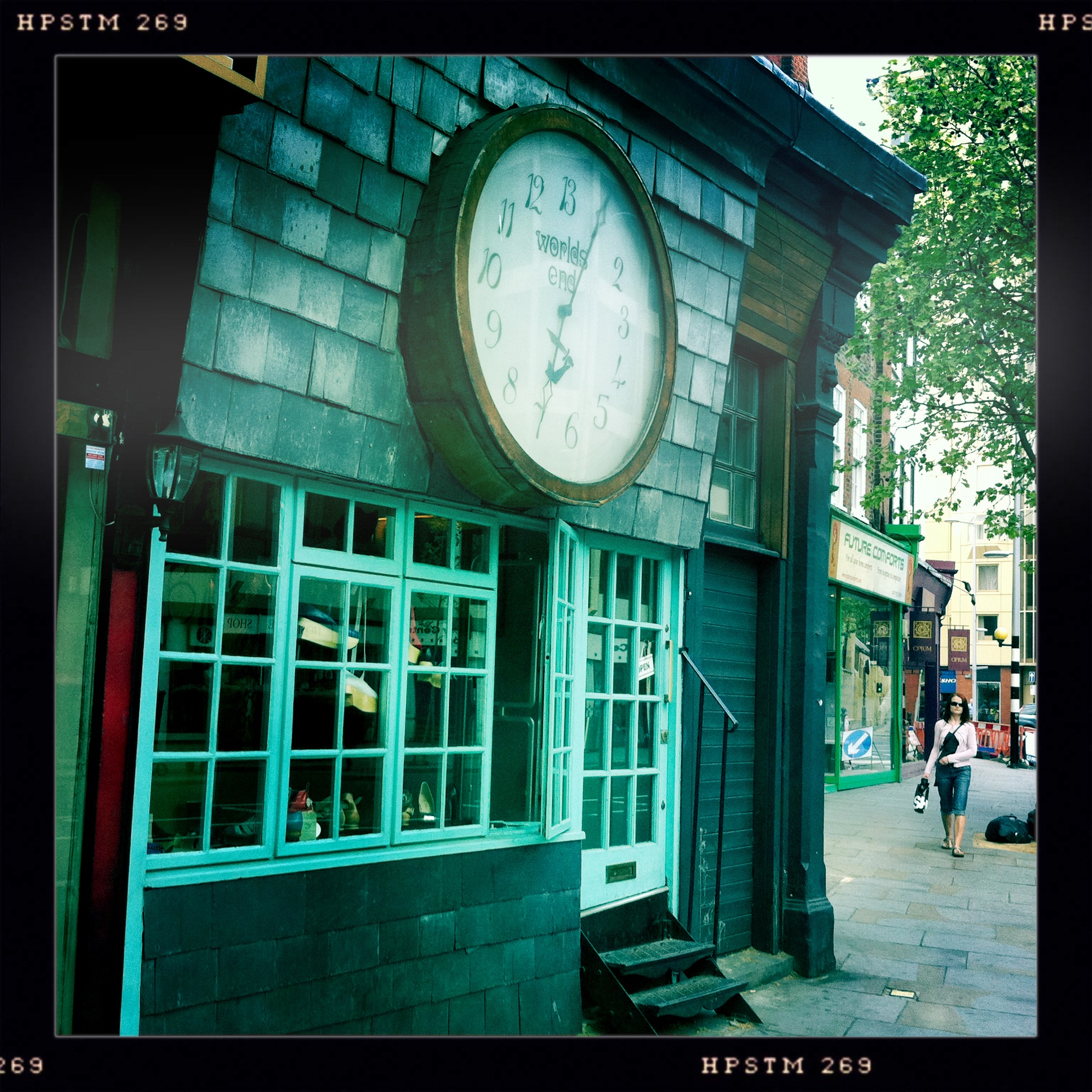 Once back in London, I walked around Chelsea, down the famous King’s Road. An icon in ’70s counterculture, I visited two sites of importance. First was 430 King’s Road, the former location of SEX, Malcolm McLaren and Vivienne Westwood’s store, where the punk aesthetic was pioneered and Johnny Rotten auditioned for the Sex Pistols. It is still a Vivienne Westwood store- World’s End. There is little indication of it’s former history within, but I did buy a very cool purple heart necklace inside. 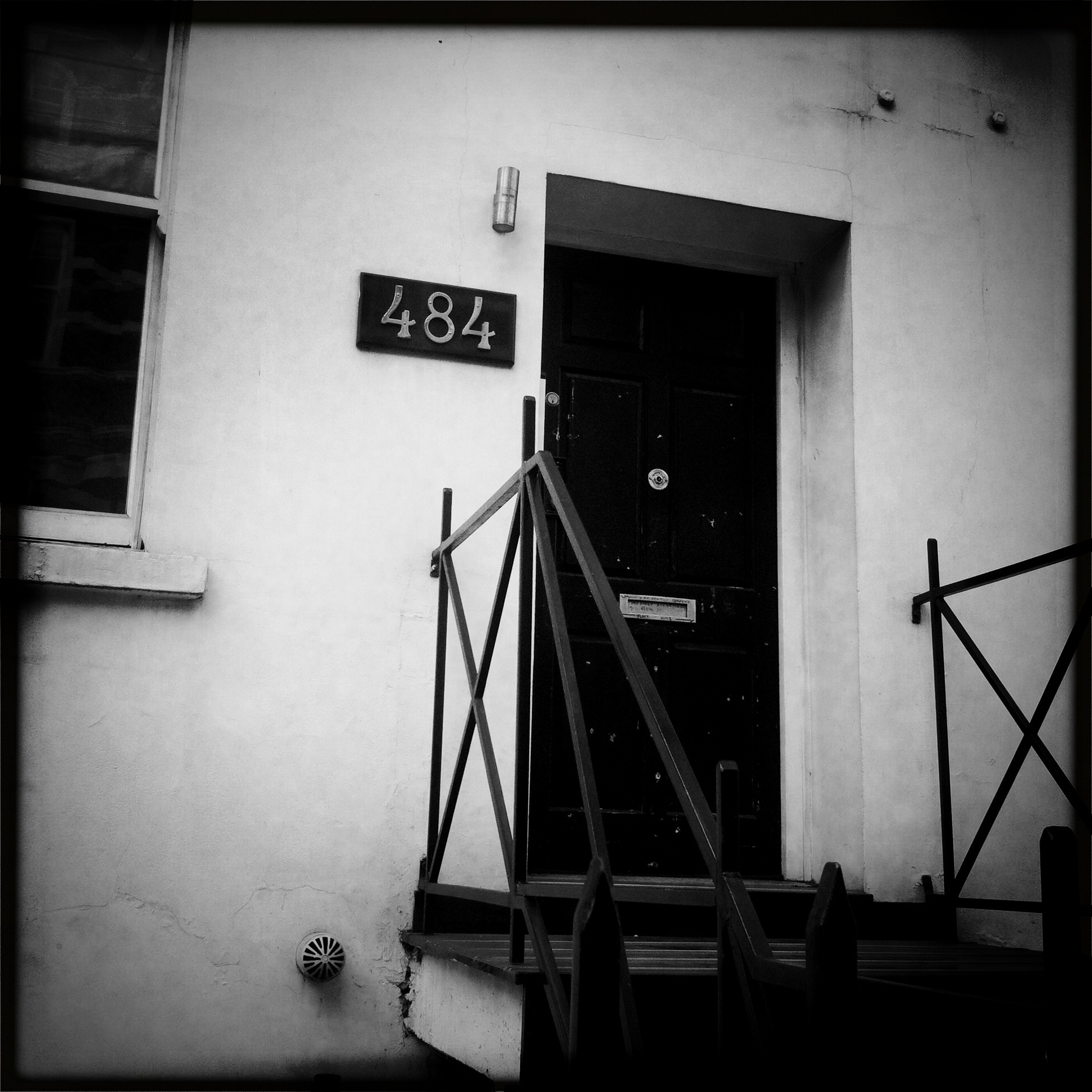 A bit further down the road lies 484 King’s Road, former home of Swan Song Records, Led Zeppelin’s vanity label. Their major signing was Bad Company, and apparently an early demo for Iron Maiden was found unlistened to when the office was closed in 1983. The space is completely nondescript and is now ‘To Let’.

I walked around some more, saddened at how such an iconic area was now full of department stores and devoid of any creative spark. I ventured all around some random London neighborhoods, finally getting back to my friend’s apartment around 7pm, my legs practically buckling underneath me. I sat down on a couch and turned on my iPad, and an update pops up from one of my new favorites, Kvelertak.

I sat there for about 2 minutes thinking about how exhausted I was and that there was probably no way I’d make it to who even knows where this place is within an hour and fifteen minutes when I realized I’d already googled the location and found the tube stop I needed and discovered it was a 12 minute trip. I LOVE YOU UNDERGROUND! Out the door I went and before I knew it I was handing over some quid and walking up a staircase as a familiar Norwegian accent filled the room. 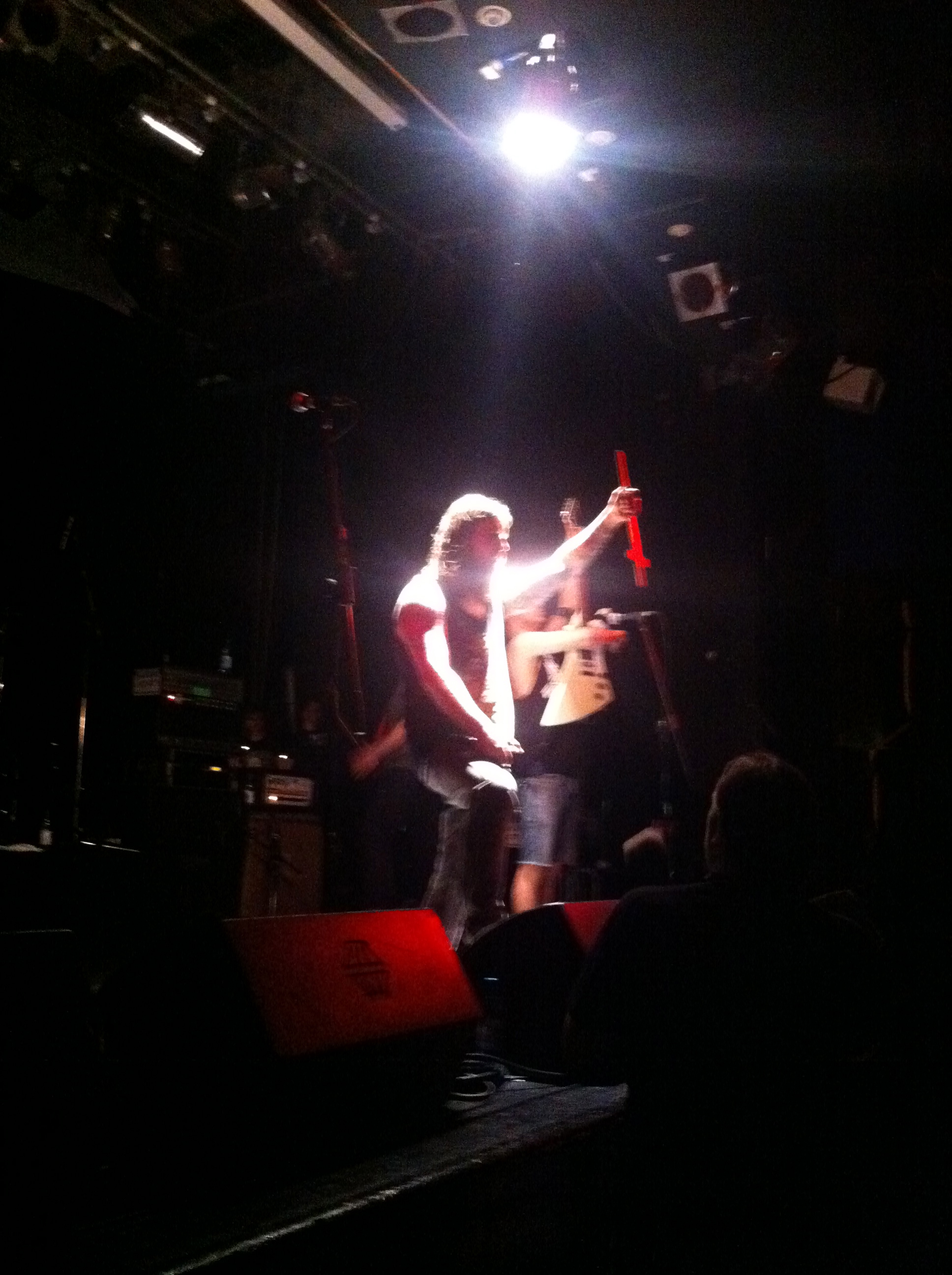 I had checked out Kvelertak’s tour schedule to see if I could catch them while I was in Norway, because I thought that’d be pretty epic, but there was nothing. Somehow I must have not seen English dates. As I walked straight up to the rail of the second student union I’d seen a band in in the past week, I was unimaginably high with this turn of events. This show wouldn’t have been as awesome (though it still would have been awesome, of course) if things hadn’t played out the way they had. 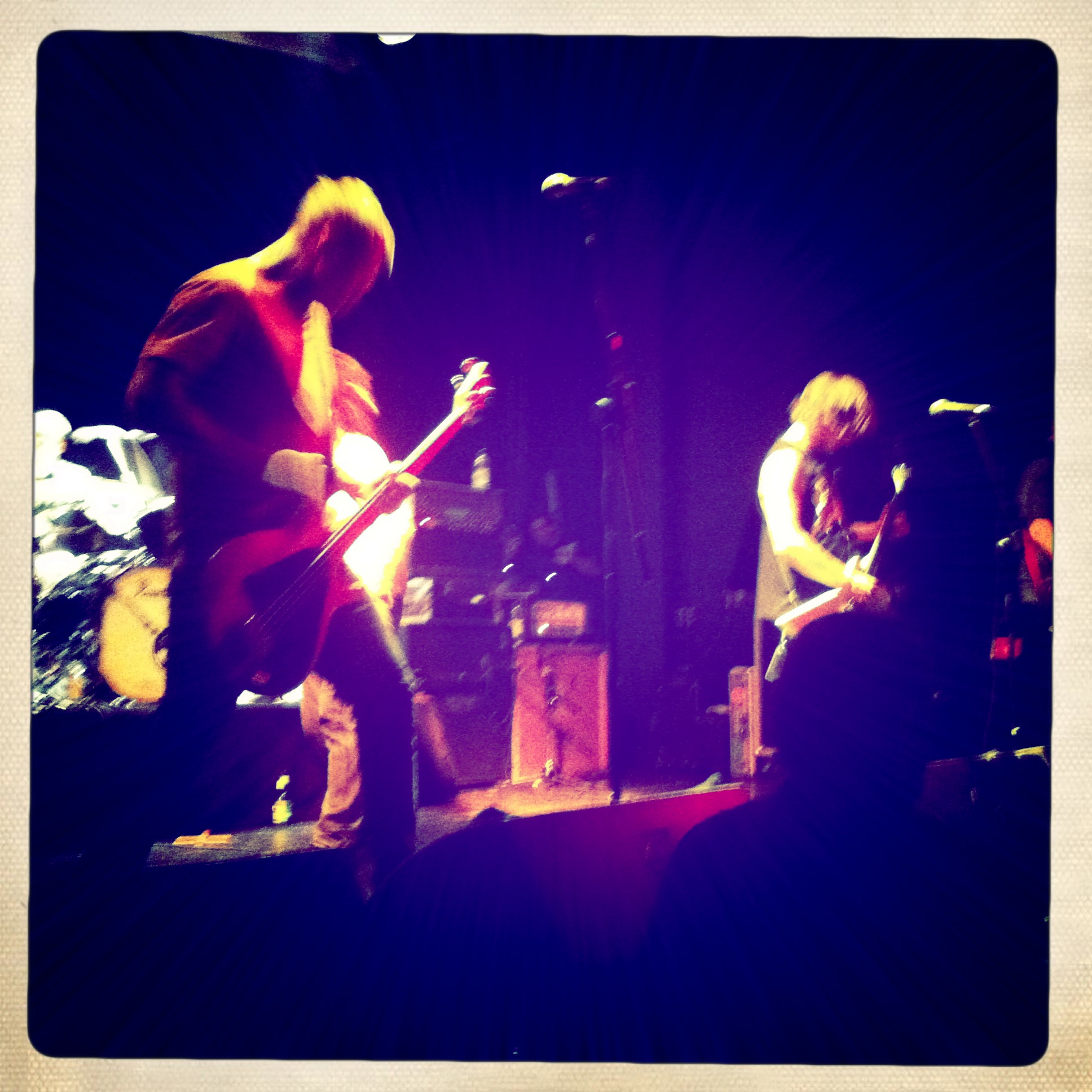 The SXSW show I saw them play was a small, crowded daytime show; this was a stark contrast as they had a normal sized stage for all six members to spread out on. And I was rather surprised that to begin the set, vocalist Erlend Hjelvik held out an upside down cross. While the punk side of the band is much more pronounced than their Black Metal influences are…suddenly I was transported back to my last week in Norway and my entire trip came into perspective. Ah, the energy of this band….as they launch into the set, the 10 of us that know them go crazy up front while the rest of the crowd of Comeback Kids stand and stare. I immediately see the bassist eye potential launch points, just like I see the guys do in Dillinger Escape Plan, and within a couple songs he’s on top of the speakers above me and I wonder if I’m about to get crushed by a giant diving on top of me but I don’t move a muscle. Hjelvik is in the crowd often, to one guy in particular’s delight as he knows EVERY SINGLE WORD!

Sure, some of the nuances of the album get lost in the chaotic stage show; but that’s kind of the beauty of it. You know it’s live. I was happy they seemed to play an even longer set than what I’d seen before, and as the last note rang through the venue I felt the live show portion of my journey was truly complete. 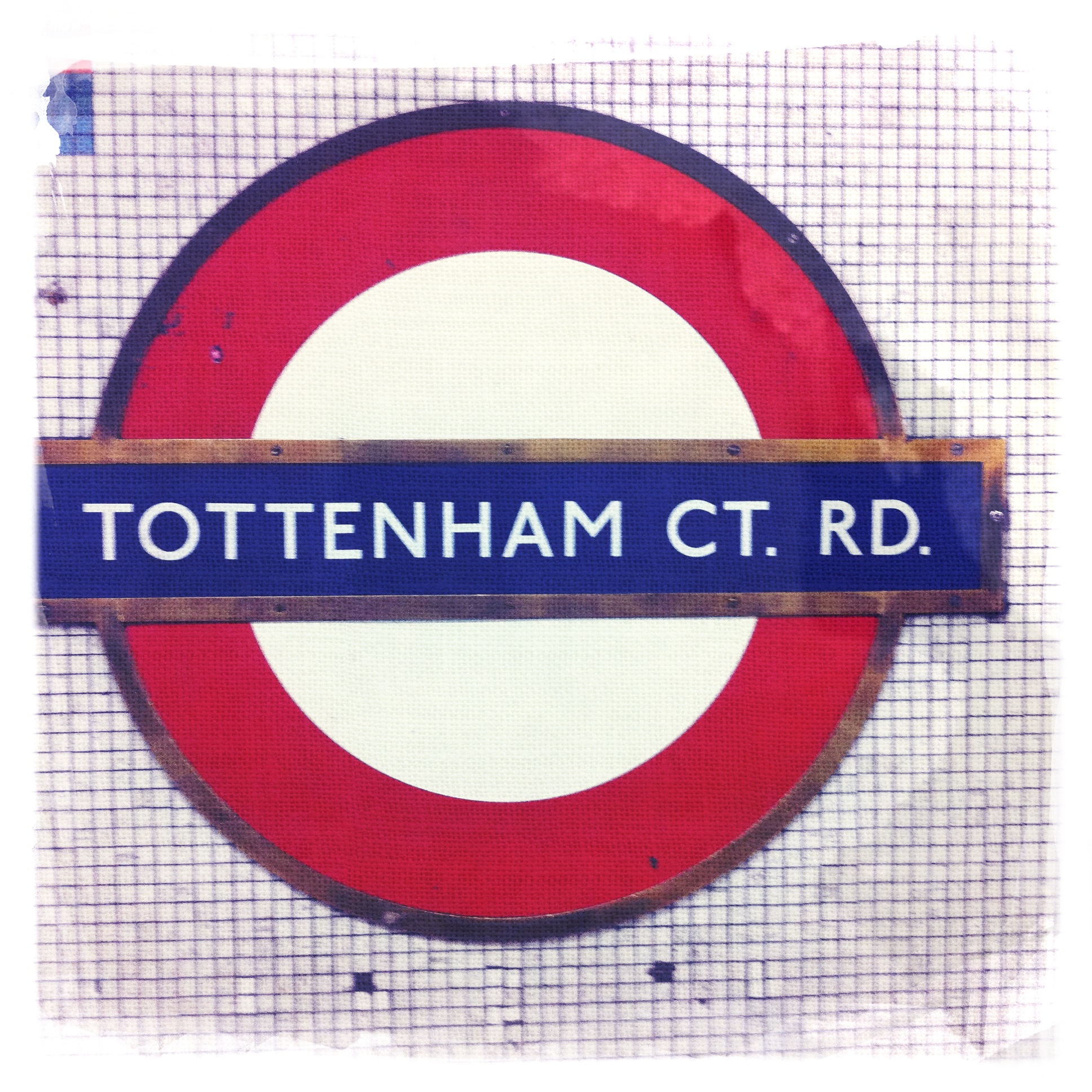 I tried to stick around for the headliners, but it was really not my type of music so I bailed and took a short stroll over to SoHo to the infamous Crobar. I rarely go to bars, and I can count on one hand the number of times I’ve been to one by myself. To me it’s just asking for trouble, and this night was really no exception, though it ended up being fun. It’s an insanely small bar that plays metal….great metal…and the bartenders are characters and make very potent drinks. It was a Wednesday night, so it wasn’t terribly crowded, and as I stood at the bar every regular it seemed came to see what the hell I was doing there. I meet some cool characters, and one of the bartenders happened to be from LA and gave me a shot of whiskey, which paired with the two other drinks I quickly downed since I was alone made me tipsy verrry quickly. And then there was the part where one of the regulars said, “let me introduce you to my friend who was in [insert giant British metal band here]” portion of the evening, to which I looked over and saw several sort of familiar looking faces and decided that I wasn’t fully prepared for that. So when everyone was drunkenly jamming out to Motorhead, I ducked out into the night. The things that I have said no to in my time as HRC….