LA on a quiet night can seem oddly discordant, like the dull underbelly of a bright bug. Â As I drove the dark, empty streets to my first show of the year, Â I remembered that I began last year with Neurosis. Â  My head was awhirl as my car was filled with the sounds of Nachtmystium’s Addicts- Black Meddle,Â and the beeping reminder that I was nearly out of gas.

Beneath an underpass and behind a building lies the Echoplex, whose walls carry memories of everything from a sweaty night with Nine Inch NailsÂ to headbanging high at Power of the Riff to bumpin’ and grindin’ at Iggy Azalea. Â HRC is my name, diversity is my game… 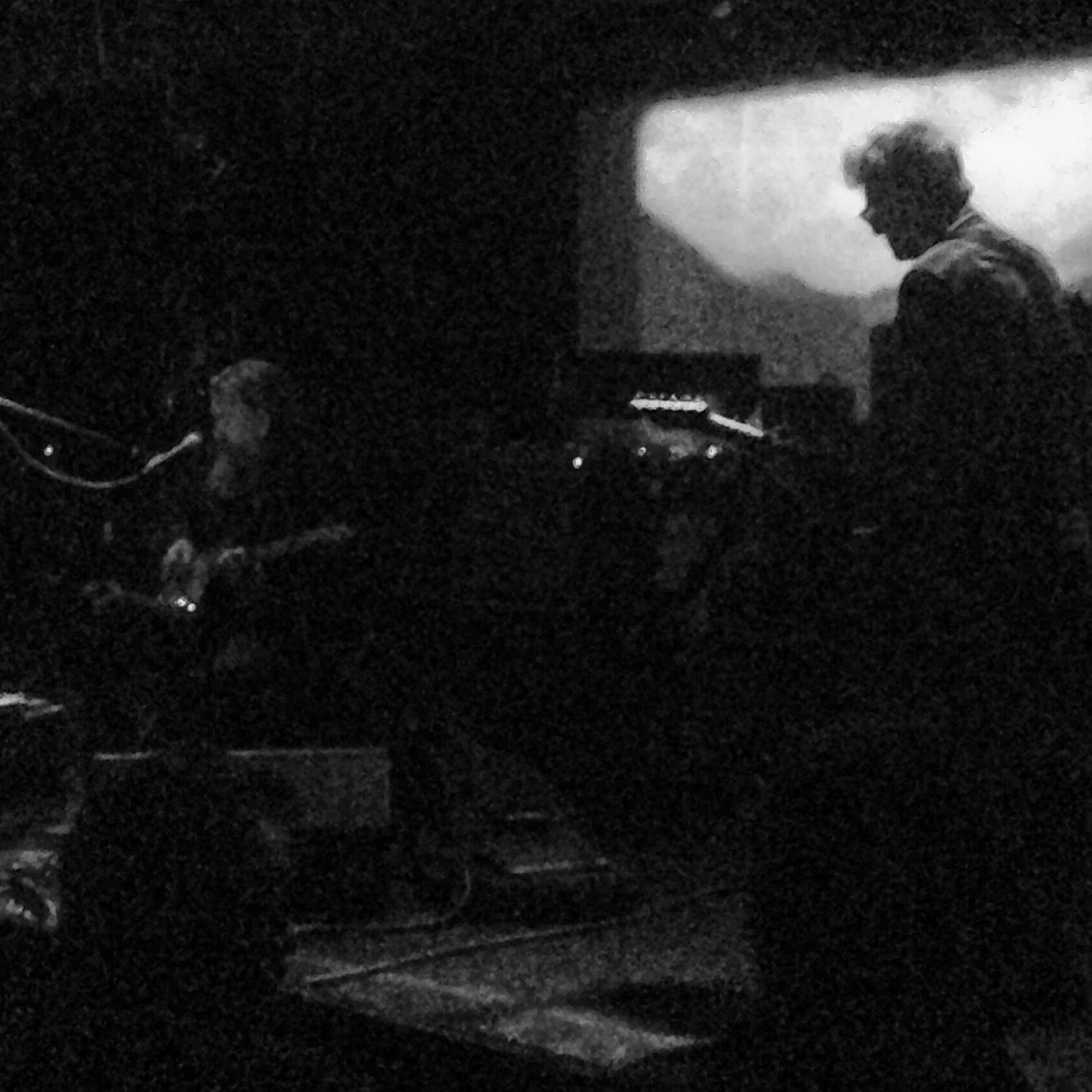 Which is a good segue to what brought me there that night: Corrections House. Â  When I originally heard about the project, it was as mysterious and enticing as a Jodorowsky film- beautiful elements that didn’t quite make sense when put together. Â How would this sound? Â What would be the sum of parts of EyeHateGod, Neurosis, Yakuza, and Nachtmystium- four bands I have listened to for years but have serviced very different moods?

Werckmeister Harmonies were a dimly lit trio, playing music that evoked the feeling of being in a haunted old house with a leaky faucet. Â Having not been to a metal show in a couple months, the skin prickling, bass vibrating, full body sensation returned like the warm embrace of an old friend. Â Thank you, loud, dark, and piercing sounds; it’s been awhile. Â How have you been? 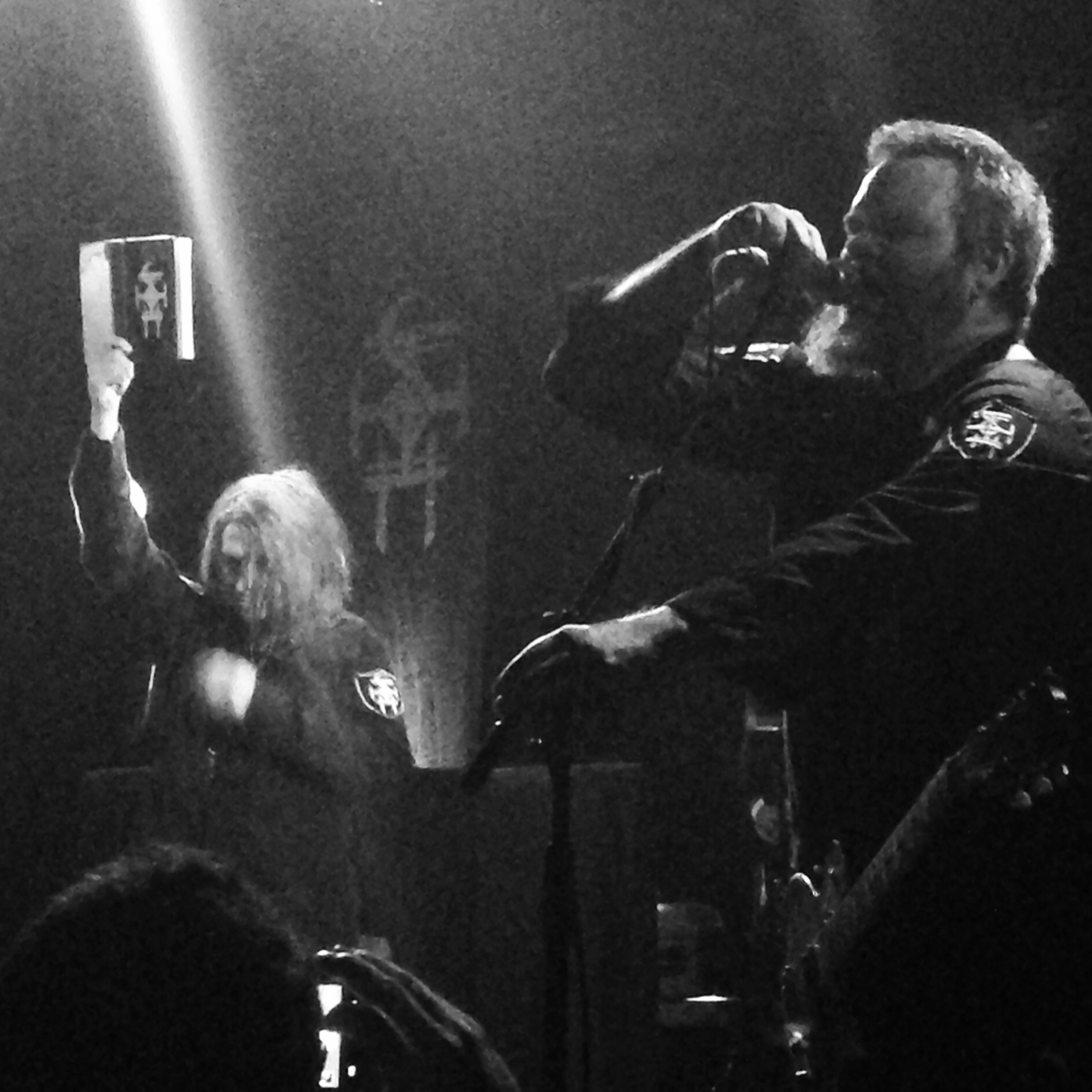 The place may not have been packed for Corrections House, but it was a musician’s show: I spied members of several bands there- including Wes Borland and Danny Lohner- testifying to the industrial overtones of the CH sound. Â As the four members walked onstage, wearing shirts emblazoned with the CH logo, and took their respective positions, I flashed back to seeing each of them over the years, marveling at how they retained what I have grown to love them for while creating this new art, like a child exhibiting traits of each of it’s parents, rather than someone wearing a costume that temporarily morphs their identity. Â From Sanford Parker on synths in the back- I remembered seeing Nachtmystium at SXSW ’12 at Lovejoy’s, when people kept falling onto the stage, disrupting his equipment…to Bruce Lamont holding a tenor sax- I recall him wailing in the Robert Plant role of Led Zeppelin 2…to Mike Williams’ blank and furious stare- I still see him rolling around on broken glass at DNA Lounge…to Scott Kelly with his axe in hand- I envision him playing a solo gig after a screening of Heartworn Highways. Â  I’ve seen a lot of things, been a lot of places… 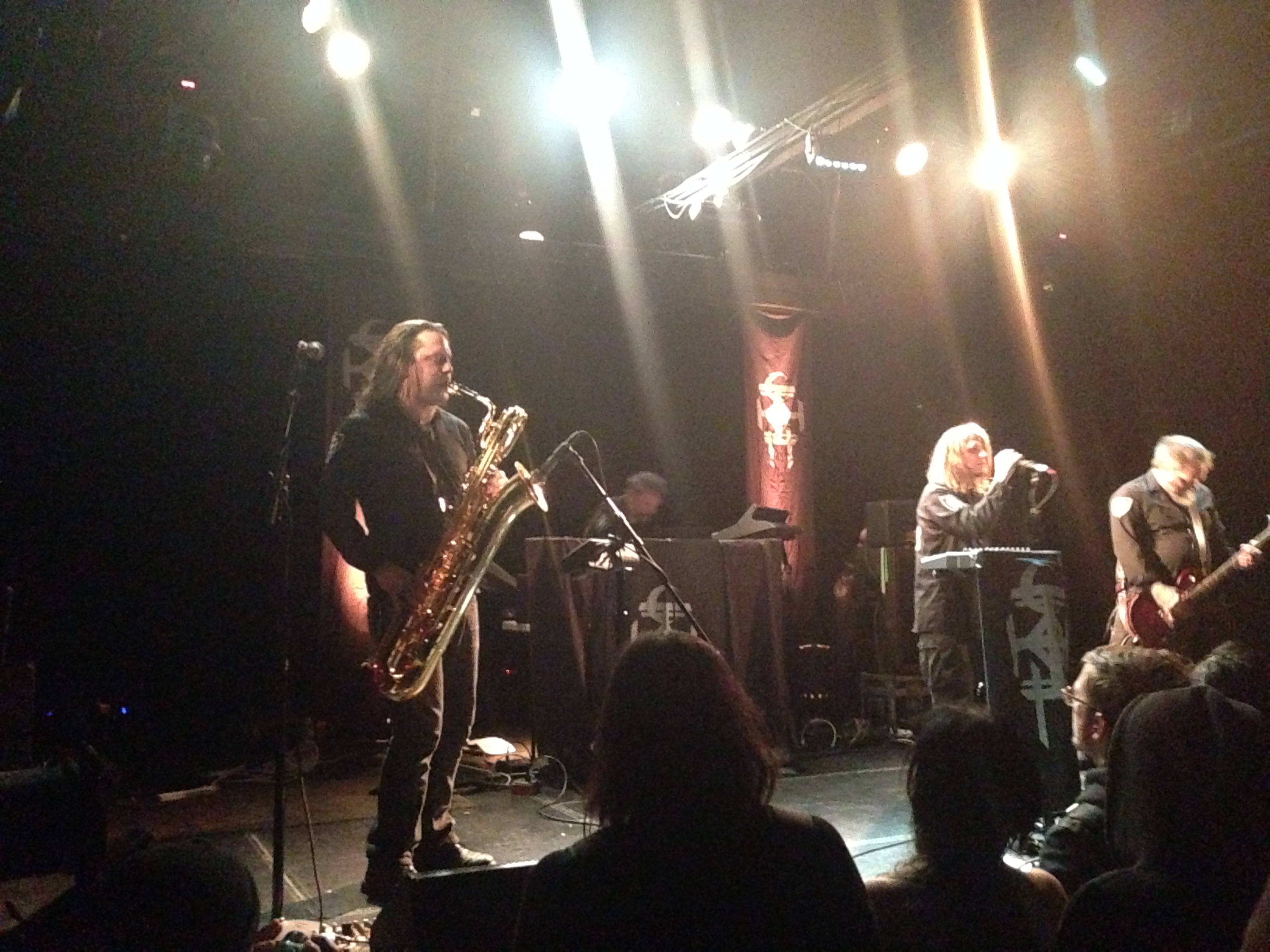 While the speed, fierceness, pageantry, and mood is what made me fall in love with metal decades ago, it has been the avant garde, the bands that lie in the extremes that have kept me around in recent years. Â And tonight, CH would exemplify this, as Williams would reinforce later on, thanking the crowd for coming out to check out something different. Â To hear the velvet purr of the tenor sax meld with the thrust of the synths and the wail of the guitar and the screech of the vocals jostled me through many different moods and sensations. Â This was why I was there. Â As Williams held up a branded book like a bible and spewed spoken word, and the set transitioned from lulling moments to furious abandon, I was never bored, never seeing anything expected. Â Yet there were Neurosis moments, Nachtmystium moments, EHG moments, and Yakuza moments in between. Â It was like meeting a stranger who you feel like you’ve met before; isn’t that the best feeling? Â It’s like unlocking a familiar mystery.

I giggled at the occasional flutter of confetti from the nets holding balloons above, surely leftover from New Year’s, as Williams blew snotrockets between songs and Lamont furiously headbanged while holding the golden sax. Â The highs and lows, the fast and slows, the high brow and low brow, the happy and the sad and the mad…all symbolic of the year to come.