Less than 24 hours in Berlin.

I tacked on a night in Berlin to my Germany excursion because I wanted to see the city of so much history, controversy, and inspiration while I was ‘in the neighborhood’. Approximately a six hour train journey from Frankfurt, it would mark the beginning of the truly by myself portion of my trip. 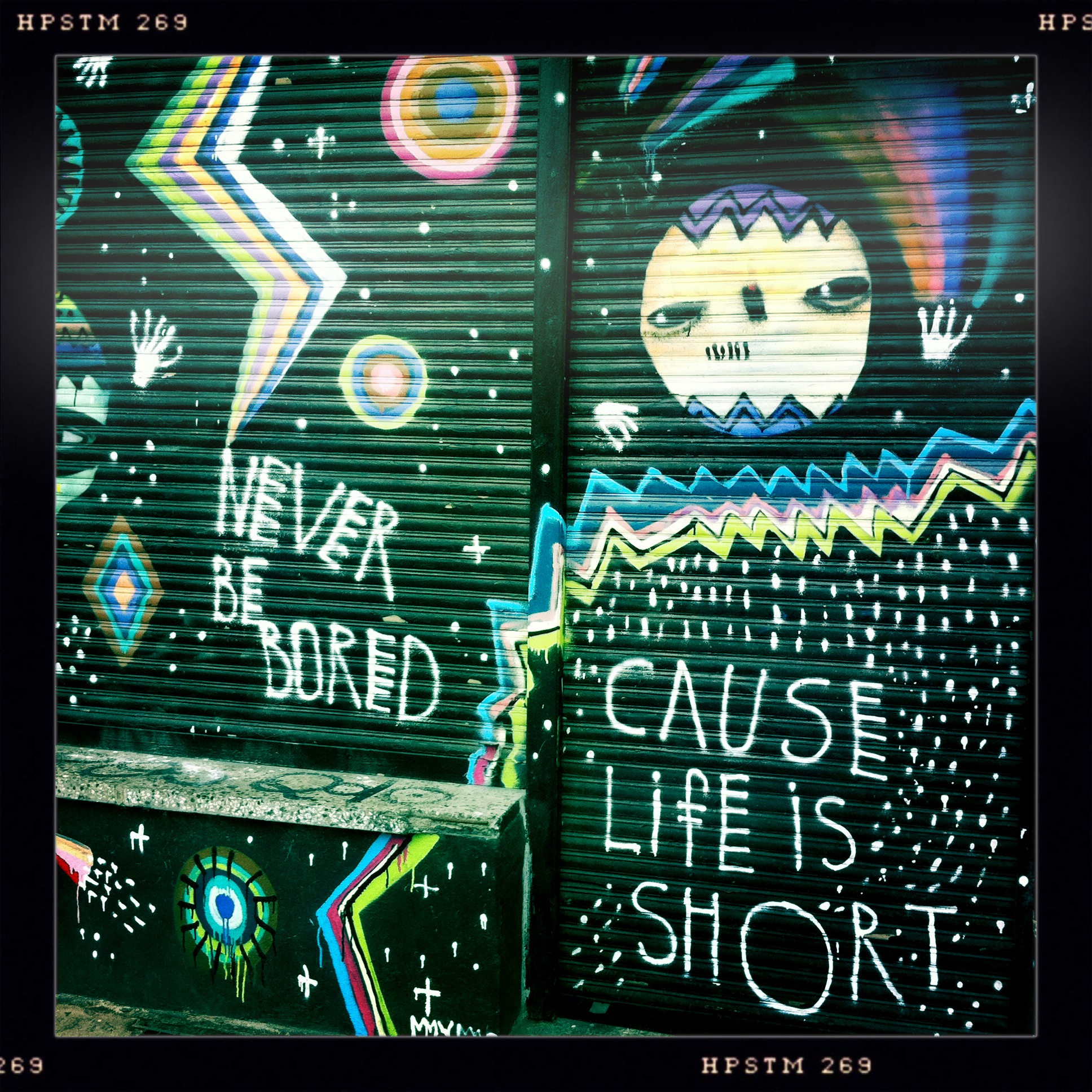 I got lost a couple of times on the way to the hotel, and then threw my luggage down and proceeded to get lost walking around the neighborhood. But it’s when you get lost that you find the most incredible things that some travel book couldn’t tell you. I fell in love with the city immediately.

The whole place reminded me of a scar; something horrible happened here and you’ll never forget it though it slowly fades. But perhaps it’s a scar someone tried to cover with a badass tattoo, because the street art that is all over the place is incredible. Why would you ever want to go to a museum when you can turn the corner and see such amazing stuff?! 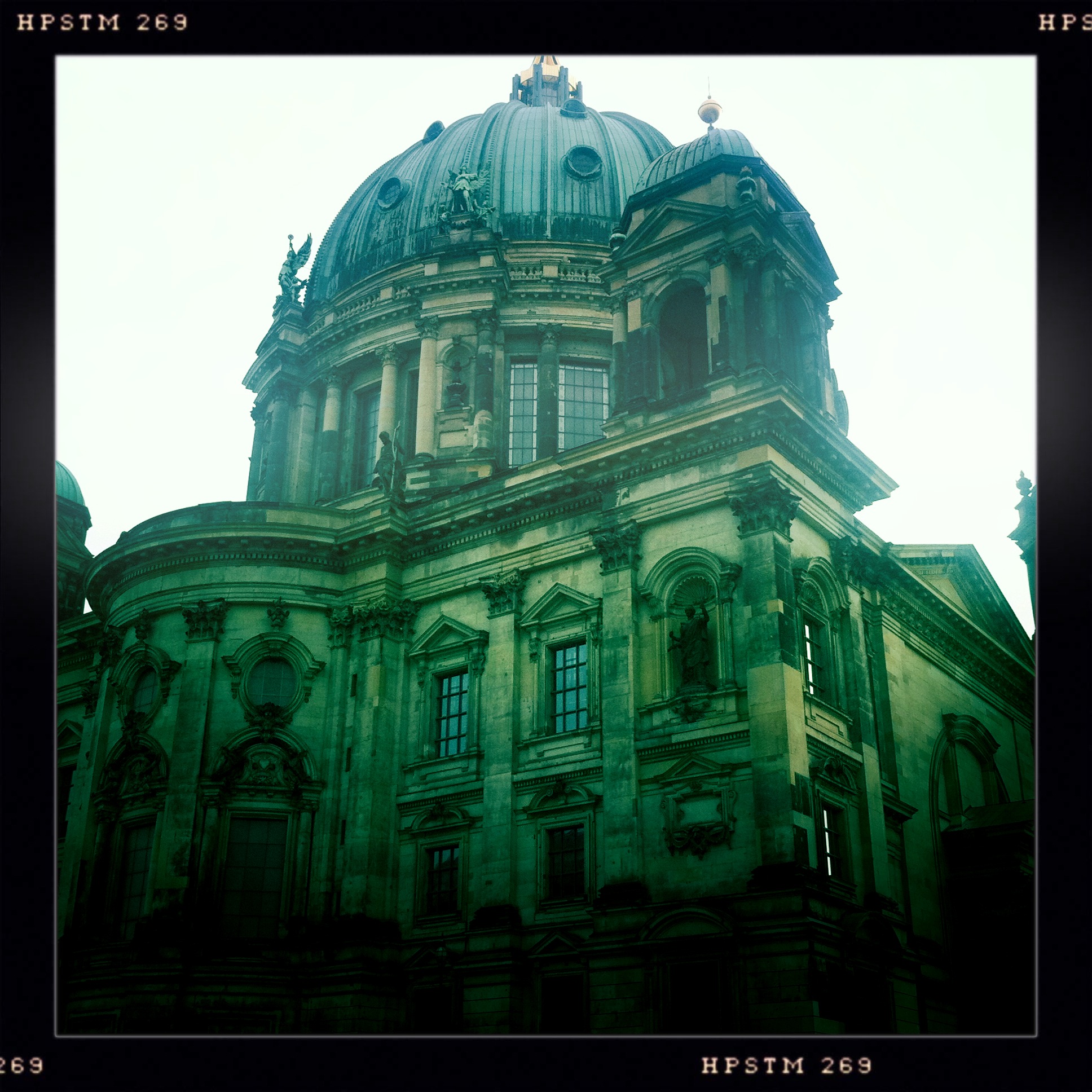 Berlin is home to a lot of musicians, including several transplants like IAMX and Peaches which I find interesting. And it’s the name of a BRMC song. The median age here is low, and the creative factor is high….you can feel it everywhere you go.

I had loosely planned to go see something very different for me while in Berlin: Pete Doherty. He’s not very well known in the US, but his rock star antics put him on my radar for years. And he happened to be doing a solo show in a venue across the street from the Berlin Wall.

I did not purchase tickets for the rest of my voyage, for a combo of reasons: my schedule could easily go awry at any moment, and it’s extremely expensive to have tickets shipped to you in the US (print at home was not an option). Right before heading over, I discovered that the show had sold out. 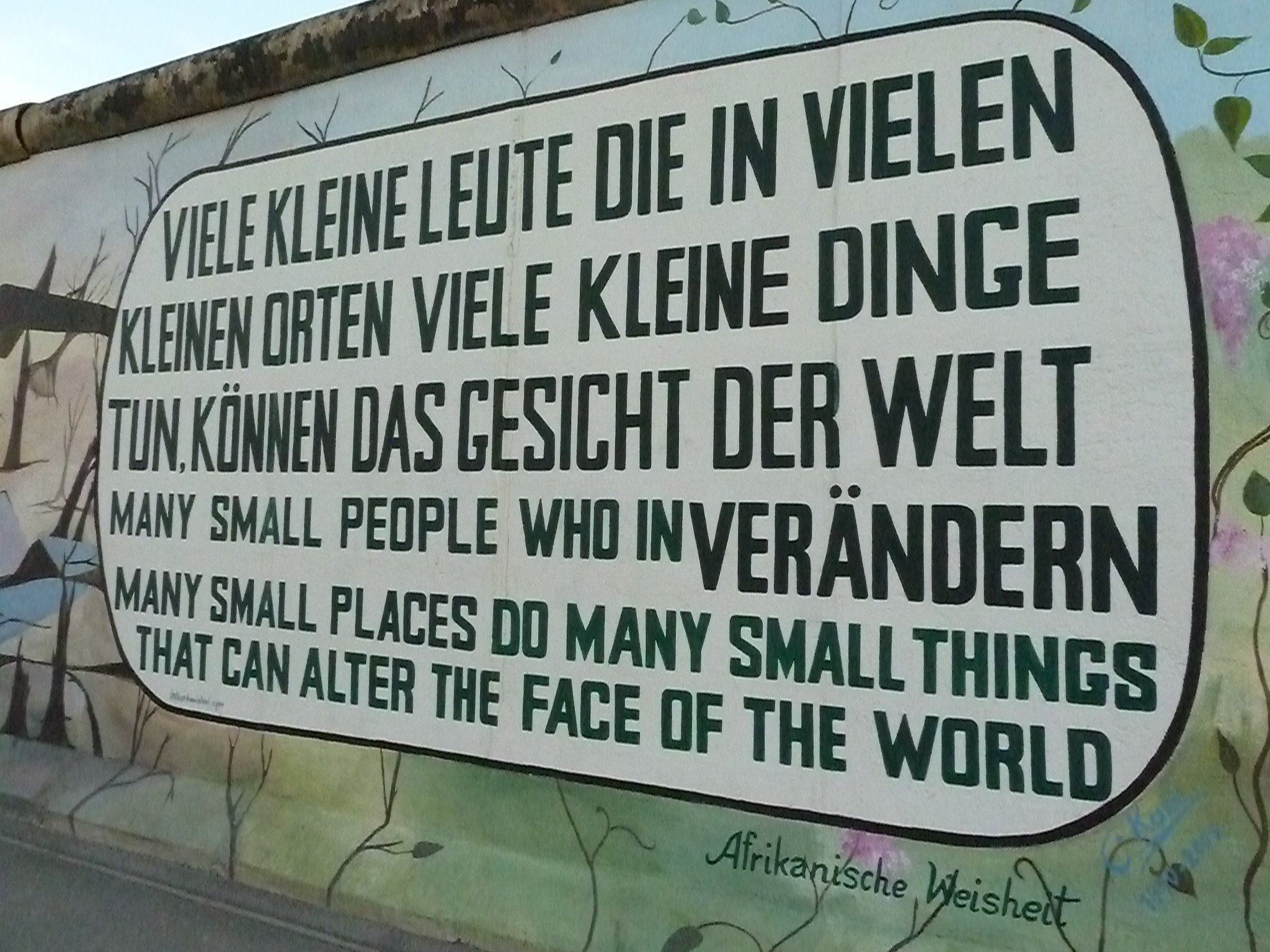 After spending a sobering hour walking along the East Side Gallery, I headed over to the venue to size up the situation. There were scalpers everywhere, and they reeked of smarminess, just like in the US. I tried to talk to the venue to see if extra tickets might be released, but they weren’t very accommodating. So I went over to the train station to grab something to eat and think about it. On the way, I saw a bunch of paparazzi standing at the gate to backstage with their long lenses, hoping to catch Doherty in the act of….being Doherty.

I came back over and sparked a discussion with a scalper, who was trying to sell tickets for 75 Euro 5 minutes before the show began. I offered him 45, which was close to face value as far as I could remember. He went down to 60, I held at 45. He went down to 50, and I still held out of principle, when he cursed me out in German and walked away.

So I went to another one, who was trying to sell at 95 Euro and I offered 45. He proceeded to tell me he could not sell for that cheap because he needed money to “buy marijuana and maybe a little coca”. Oh, awesome, let me just hand over everything to you. I tried with one other guy who said something degrading before looking around at the crowd going in and realizing that this might just not be worth it. So I left. All the scalpers seemed to stand there in disbelief that this little American girl wouldn’t cave in over 5 euro, but, hey, I have my principles.

I always have a Plan B. As I took the train back over to close to where I was staying, I started thinking that Plan B may have been a better idea anyway. Last.fm had revealed that Turbonegra- the all female tribute to Turbonegro, was playing at some place called White Trash Fast Food. A San Francisco band playing covers of one of my favorite Norwegian bands the day before I go to Norway at some place obviously making fun of American food sounds like a story to me! But as I dug a little deeper into it, there was some glitch and this show was actually last year, and when I had decided to maybe check out this place regardless, reviews for it were awful…..so, fail #2.

Onto Plan C. I’d read about this bar called Halford, and it ended up being right down the street from my hotel. It’s a metal bar with drinks named after lots of metal bands and obviously the name is in tribute to The Metal God. So I decide it’s probably safe enough to go on my own. I walk over and I can’t find it, I circle past the area twice, three times….nothing. It must have been closed. In fact, Monday is the one night everything in Berlin is closed, and of course that was my only night there. For instance, I really wanted to check out Last Cathedral but it was closed.

By then the only thing left was Wikingerbar, which I actually really wanted to go to, but it was far out of the way and I wasn’t even certain it was open. It’s a Viking bar where you drink out of horns! But at this point I was defeated, and decided to stay in my room and watch Ren & Stimpy in German.

Next time I go to Europe, I’m going back to Berlin.