A last minute invite had me happily returning to The Fillmore for the second night in a row. As I entered the building, nodding at all of the familiar faces that work there, I thought about how I’m going to have to learn a whole new scene in Austin and San Antonio once I’m able to. It’s going to be so different.

My first year in SF was pretty hellish. Fresh out of school in a new town with a very demanding job, She Wants Revenge‘s first album was my go to record for an escape. Since then, I’ve seen them countless times around here and have had great times with the band. In fact I’m kind of at the point where there’s nothing more I can write about them, except that they are great. In this set, we got to hear four new songs, three of which I hadn’t heard before. I can tell you that they feel similar in tone to the first album as opposed to the second, which I like. It was cool to see them convert the crowd of somewhat older Furs fans into their fans as the set went on. I wish they would have played ‘Black Liner Run‘, because I’ve been doing a lot of that lately. 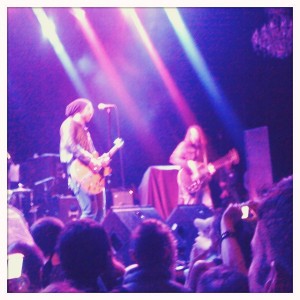 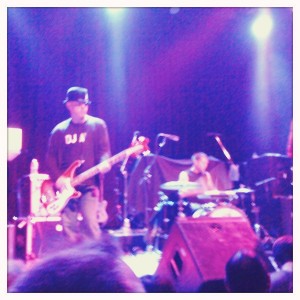 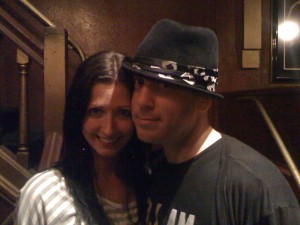 The Psychedelic Furs are a band that I just never got into, but once they started playing I recognized a lot of the songs. Part way into the set I retired to the bar area to visit with friends. Leaning against the bar, I found myself staring at the picture of Jim Morrison that adorns the wall closest to the stage. There’s something about the image; him in black and white and the background in pastel colors. I’ve looked to the Lizard King for answers many times in my life, and tonight I somehow found peace with this image. 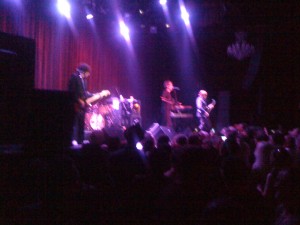 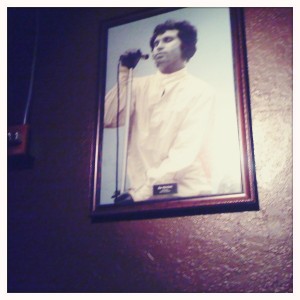 As I exited The Fillmore, I vowed to return one day to make it part of whatever the next chapters of my life hold for me.