There comes certain junctures in life where parts of your past becomes a stranger, sometimes a welcome one; at other times, unwanted. Â As I stepped out of an uber and across the star-strewn street and through the Marshall-stacked, smoke-filled room and through the metal shirt wearing, long haired, chained wallet, Â disenchanted contingency, I couldn’t believe how much time I used to put in here and at The Rainbow. Â Misery loves company. Â But as I found the new small show room of Loaded, and spotted Shooter Jennings, it was a comforting site. Â I couldn’t believe it had been nearly 5 years since I’d seen him play. Â The spawn of Outlaw Country sect is one I’ve followed closely; it speaks to me.

I can remember the first time I saw him, opening for Willie Nelson at The Backyard in Austin in 2004; I heard rock riffs and country licks meld together…”Let’s Put the ‘O’ Back in Country”? Â OK! Â Who is this? Â And when I found out, it all made sense. Â And then I saw him tons of times after that. 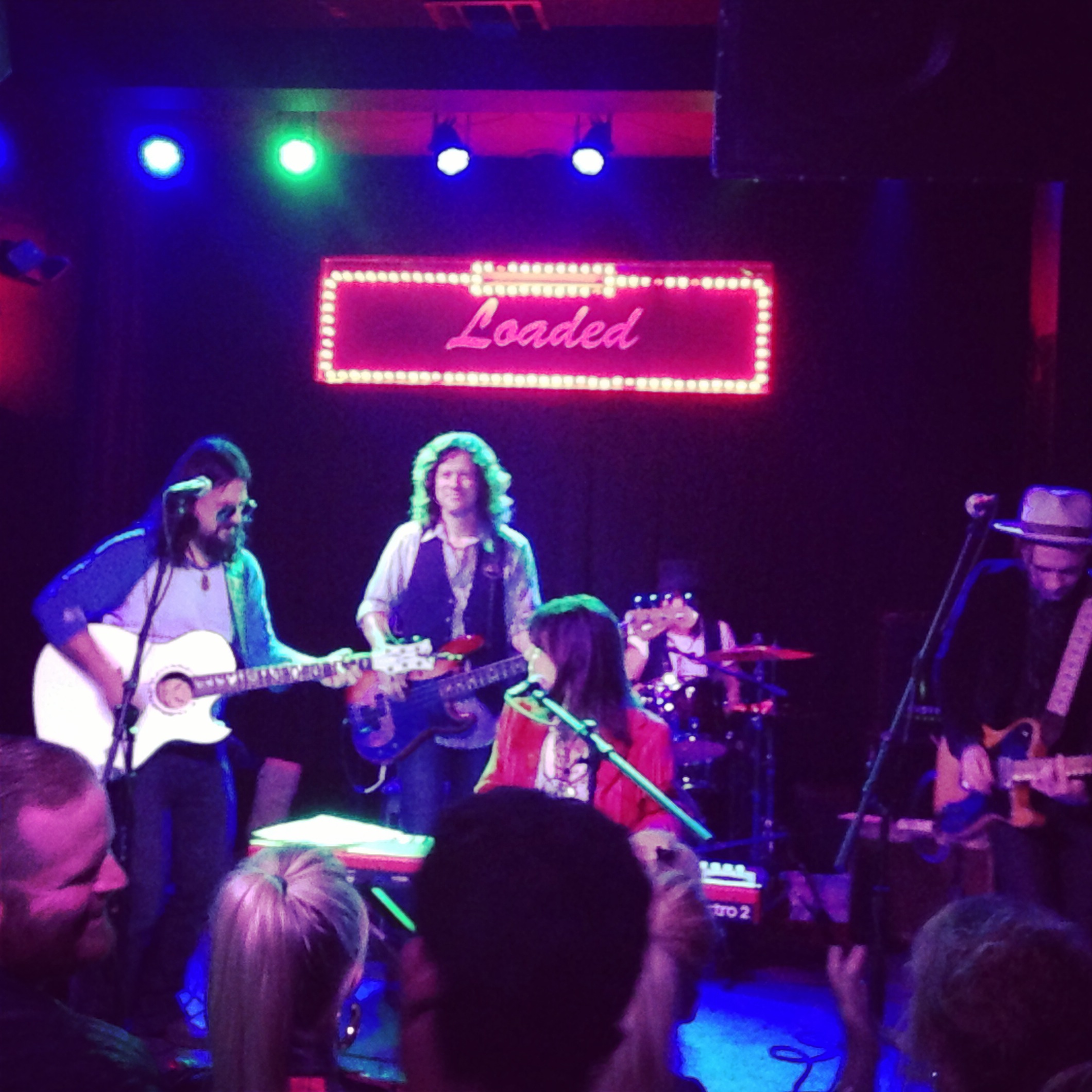 The long, narrow space was packed with a crowd varied in age, genre tastes, attire, and gender. Â After a couple of unremarkable opening acts, Shooter took the stage with his mother, Jessi Colter, long-time bassist Ted Russel Kamp, Â Jason Sutter- drummer for Marilyn Manson, and a guitarist who’s name I didn’t catch. Â The vibe of the set was similar to Tom Morello’s Justice Tour showsÂ or Camp Freddy, that tight-but-loose anything can happen feeling, though on the looser side for sure. Â Shooter’s mom was quick to say that she had just received a call from her son to participate, and while her time at the keyboard and mic seemed especially shaky, she made up for it in charisma. Â She shared a song she wrote for Waylon, cementing the intimate tone for the night.

Once Shooter took the helm, familiar favorites started to roll. Â While I was used to seeing him on the big stage, with a vibrant, full sound- though, back in the beginning, sometimes so drunk he was practically propped up (as was I)- this set made up for it in authenticity. Â The faceless, bigger venue gave way to a bar crowd feel where music like this was born. Â The perfect execution of song succumbed to heart and attitude. Â When I see someone like Shooter, it reminds me of where I came from, and that it’s ok to be different from the way I was raised. Â His music is country through the lens of someone who grew up in the grunge and industrial rock era, and has managed to imbue elements of this into his music. Â He’s even working with Marilyn Manson.

The night ebbed and flowed from 8pm to who knows when, as by 11 I was turning into a pumpkin and left Shooter and one of his many special guests to continue playing to the increasingly inebriated crowd. Â They were serving moonshine that night…

Busted in LA County with Shooter Jennings and TwangNation, January 2013 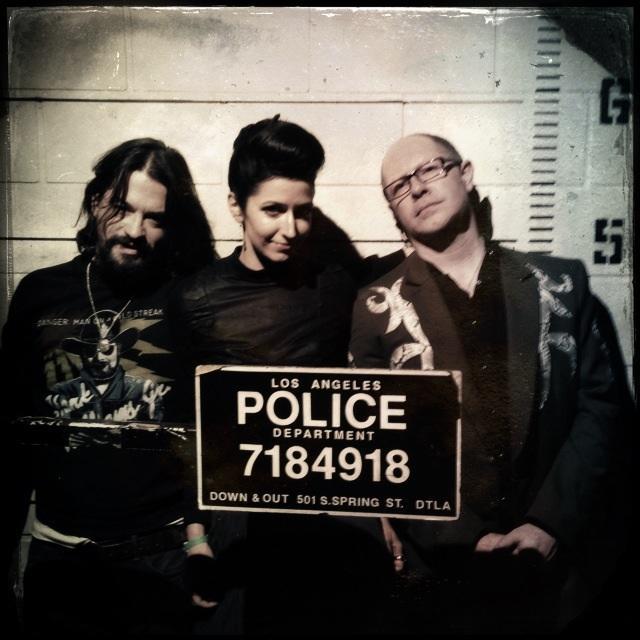