That morning I woke up feeling like something was just different.

As I walked down the Sunset Strip to the Viper Room, I had an extra bounce in my step. Perhaps it was the thai tea and papaya salad paired with rock ‘n’ roll at Toi, but for those of us into astronomy, I had figured out it was because my period of Saturn Return had just ended. FUCKING FINALLY.

With these life lessons resting in my handbag like a manual and no longer on my shoulders, I entered the Viper Room for only the second time. Tonight would bring several bands I’ve experienced separately all into one space. 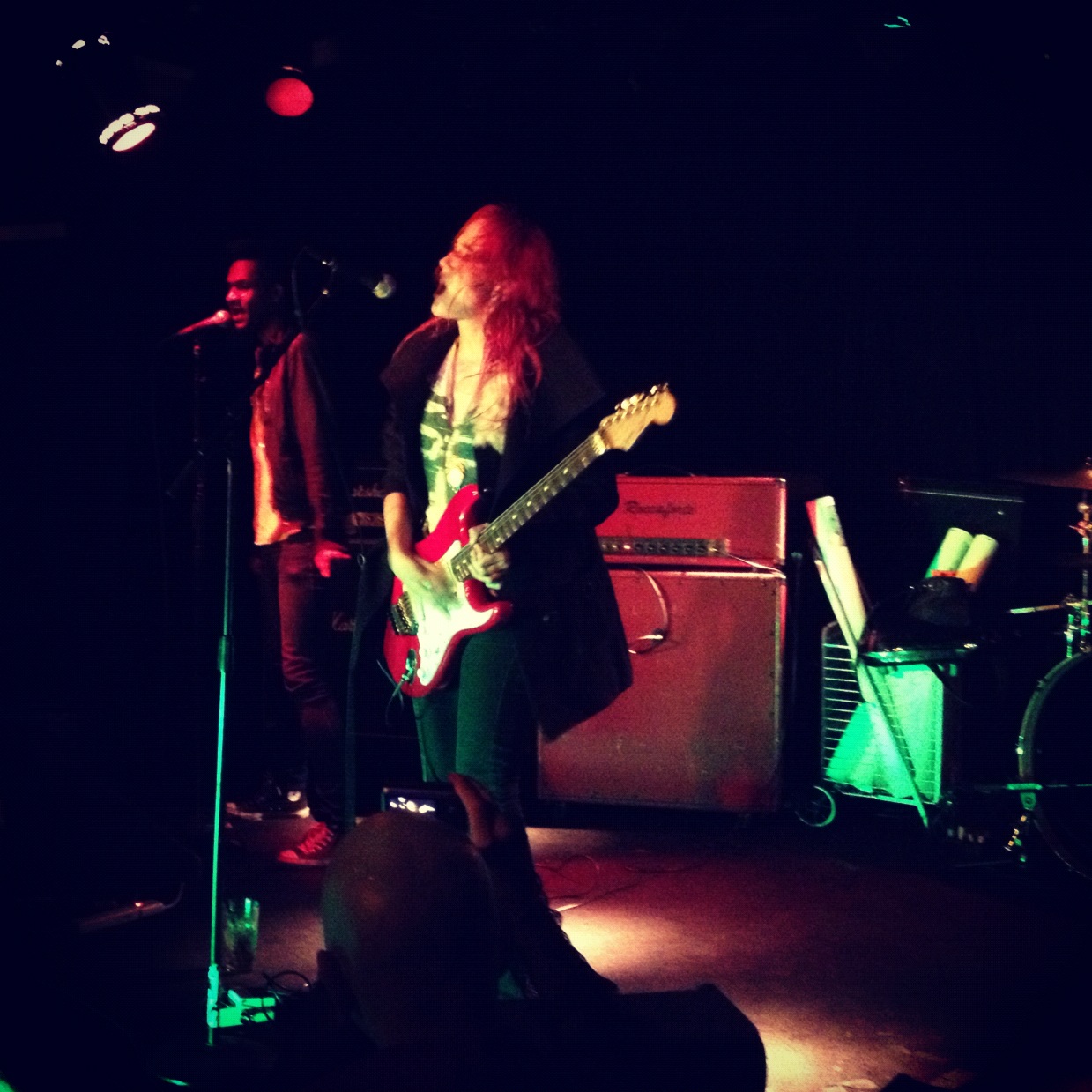 First up, The Fabulous Miss Wendy brought angsty girl rock to the stage. Playing with her back to the crowd, she riled up anticipation before she turned around and began singing with her baby soft voice. But just when you think this all belongs on the Disney Channel, she flicks her hair and screeches and the words that come out of her mouth are enough to make me blush. It reminds me of that Alanis Morissette record; as a girl I stand there listening, going “yep”…”yeahhh”…”oooh, girl, I know how that feels!”. It was Wendy’s birthday, and it was quite the celebration as the room was packed with her fans. She’s an enigmatic performer, utilizing the catwalk to show off her stuff. There were a lot of older men photographing her which kinda freaked me out a bit, especially when the point came where she ripped her shirt off. Wendy has the knack for writing catchy pop rock songs, and she’s a great performer…there were just times when her playing was definitely affected at the expense of her performance. The set ended in a glitter throwing party which I promptly ran away from.

Check out my interview with Wendy here. 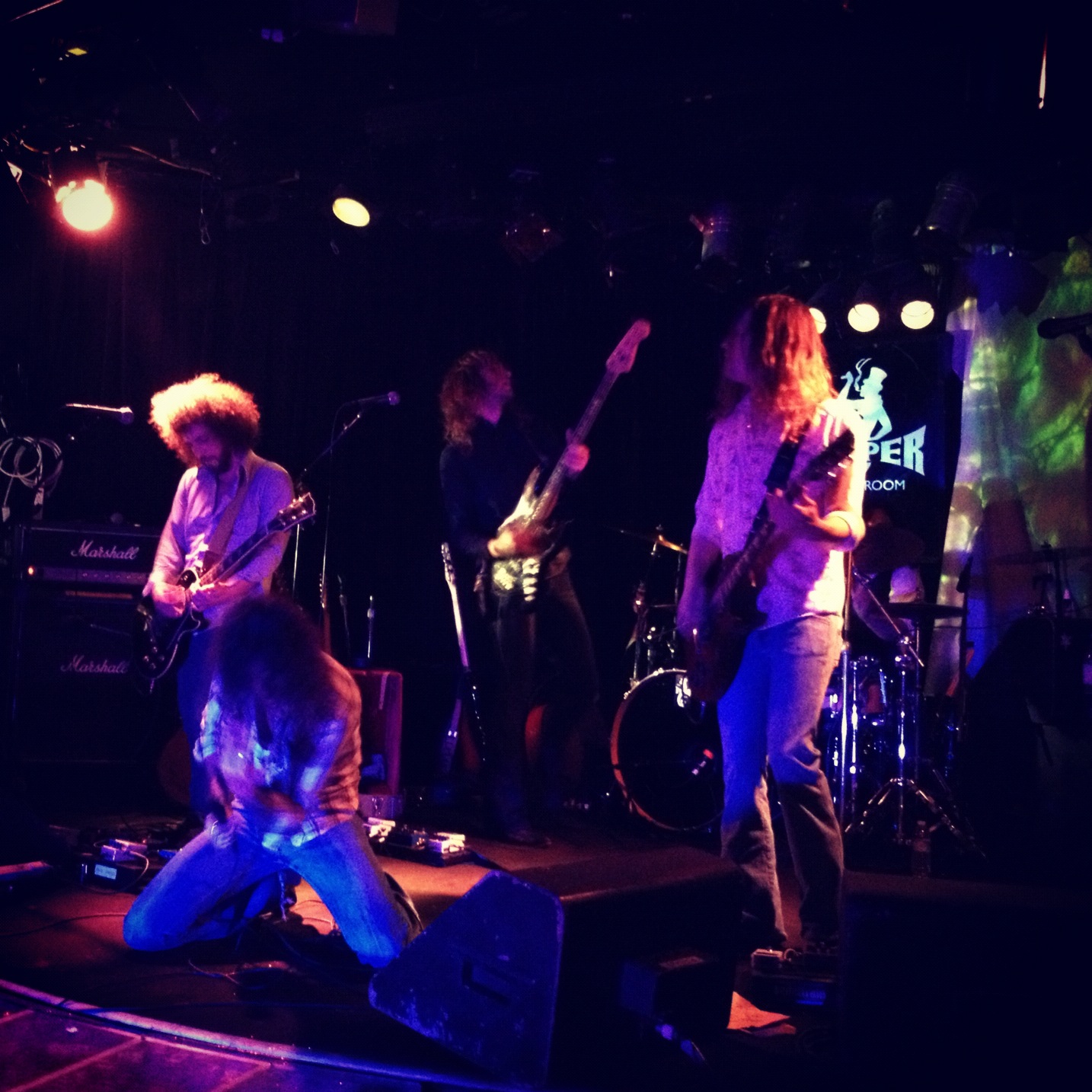 I had to wipe my brain clean for the next set. I was so excited to see Scorpion Child, from my homeland of Austin. To me, these guys are the real rock ‘n’ roll deal. I watched vocalist Aryn Black survey the catwalk, pushing the glitter of the previous set out of the way. As the curtain lifted and their set began, I was transported to the golden age of the Sunset Strip. Not to say that Scorpion Child sound retro; they are one of those bands that delicately balance classic sounds with fresh songs, ultimately making themselves authentic. This band has that special, ‘you’re born with it and can’t manufacture it’ x-factor quality about them…and that night, in that setting, it really shined. The guitar tones, the swagger, the lyrics dripping with lust and danger…this is a band I don’t want to remain my little secret….I want to see them go places! 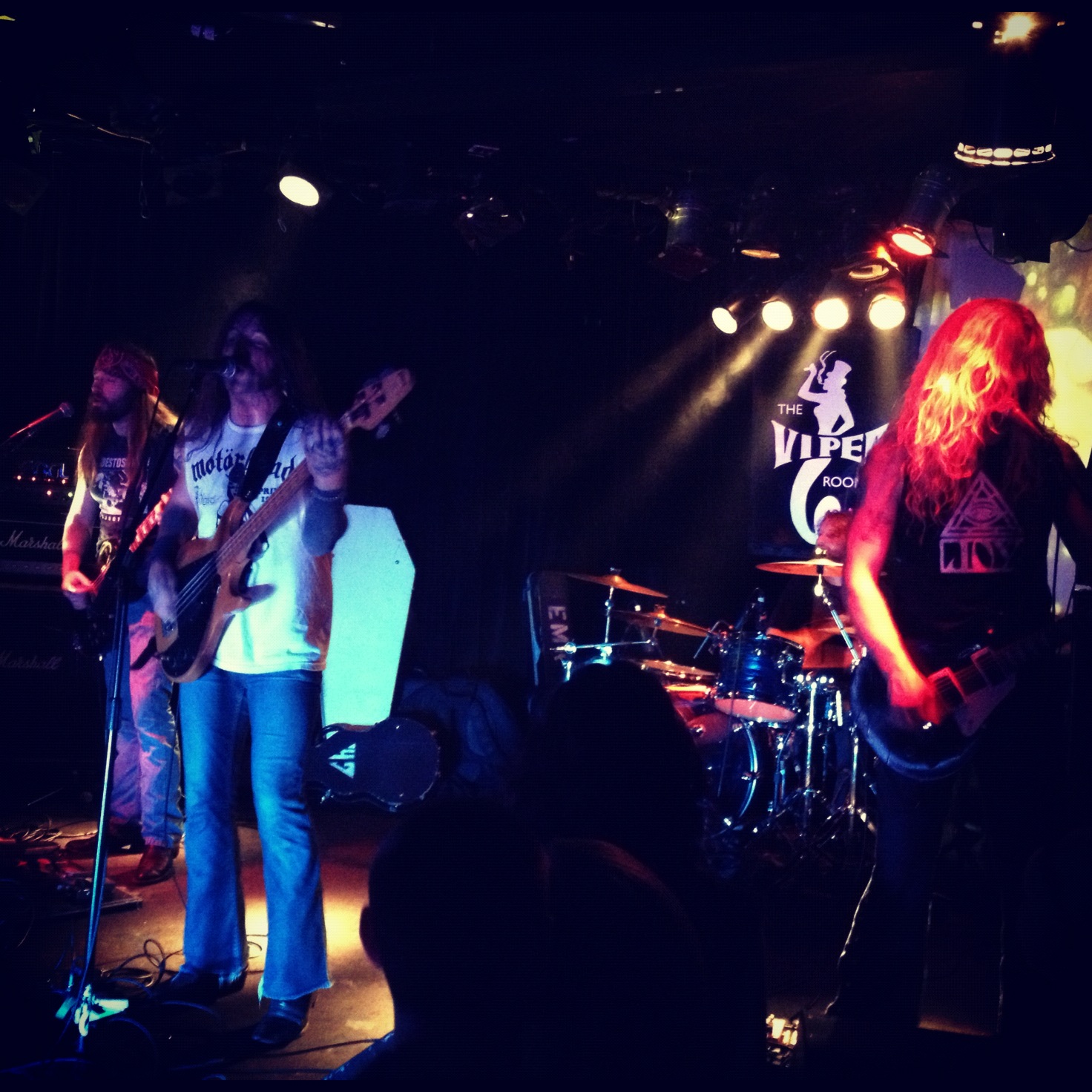 Gypsyhawk. What more can I say about this band? They are also the real deal…and seeing them on the stage of the Viper Room was like seeing two puzzle pieces fit together; it was my favorite set I’d ever seen of theirs. Watching vocalist/bassist Eric Harris work the catwalk was a sight to behold. With Warriors playing on a screen to the side, Gypsyhawk’s spirit of rebellion was ever-present. As their guitar harmonies and songs of physics, fantasy, and fun washed over us, The ‘Hawk sent us out into the night on a very good note.

Check out my interview with Gypsyhawk here.