“Didn’t I meet you last time? But you were dressed as a skeleton…”

It was a very Spring Saturday, and while my friends went to a metal BBQ, I worked most of the day and looked forward to seeing Brooklyn’s Mutilation Rites again. But as their instagrams got crazier, I started to write off going.

But somehow the troops assembled, and we were flying up the highway North, to the valley, a land far away from LA. As we pulled up to the strip mall, we were all placed back into our small town roots despite our current living arrangements in the heart of it all.

Later, the guy at the door would poke fun at us walking in and saying, “we’re on the list.” 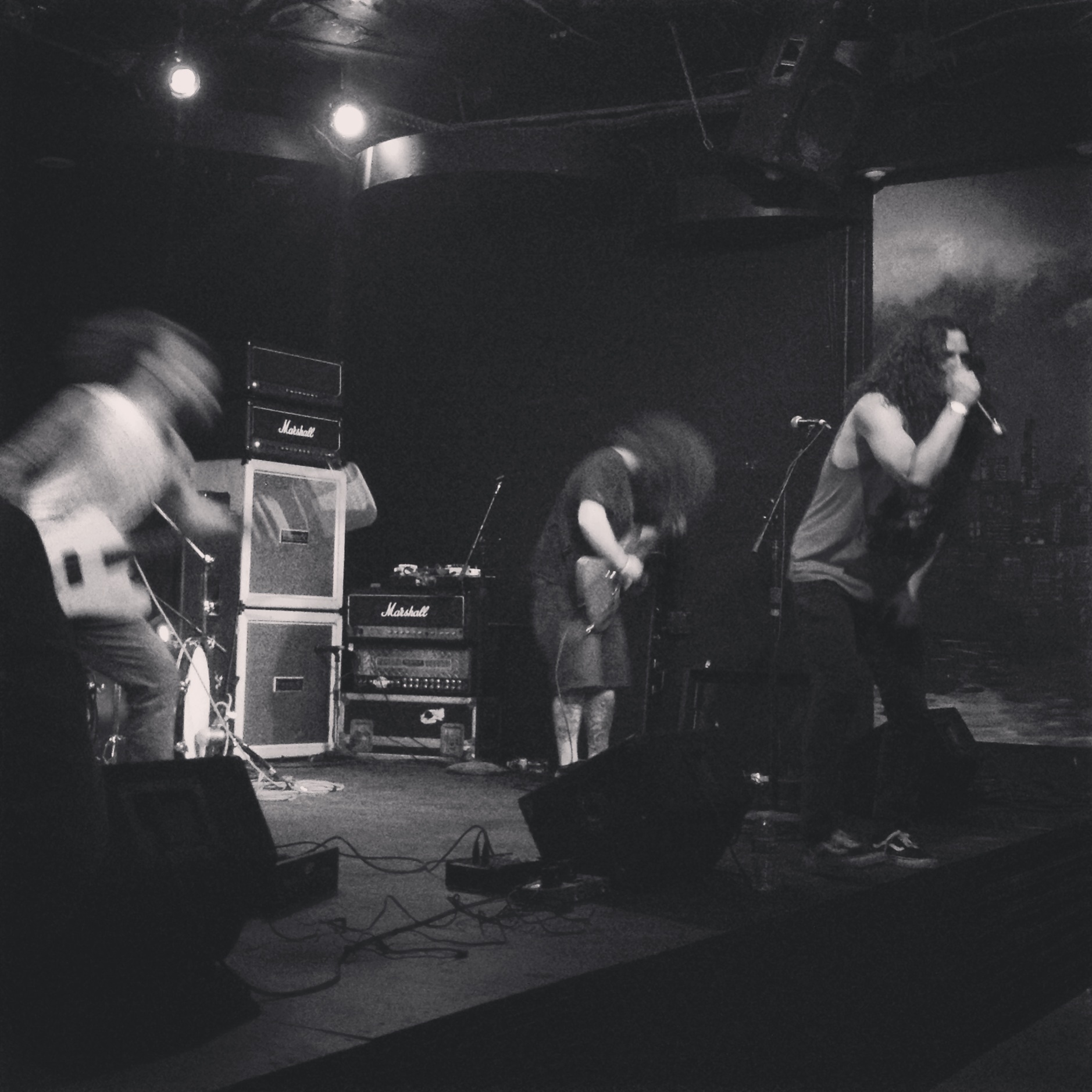 Inter Arma were finishing up their set as we arrived. Opening the door to this venue requires earplugs; the place may not serve alcohol, but they have a helluva sound system. Getting my bearings, I realized the stage sat between two wall murals: one of the Hollywood sign and one of the Golden Gate Bridge. We really were between the two.

Luckily there was a bar next door that occupied us between sets, and my friend left the patrons a gift of “bar bum-out” tracks like Enya, Die Antwoord, Mars Volta, and The Cure. You’re welcome. 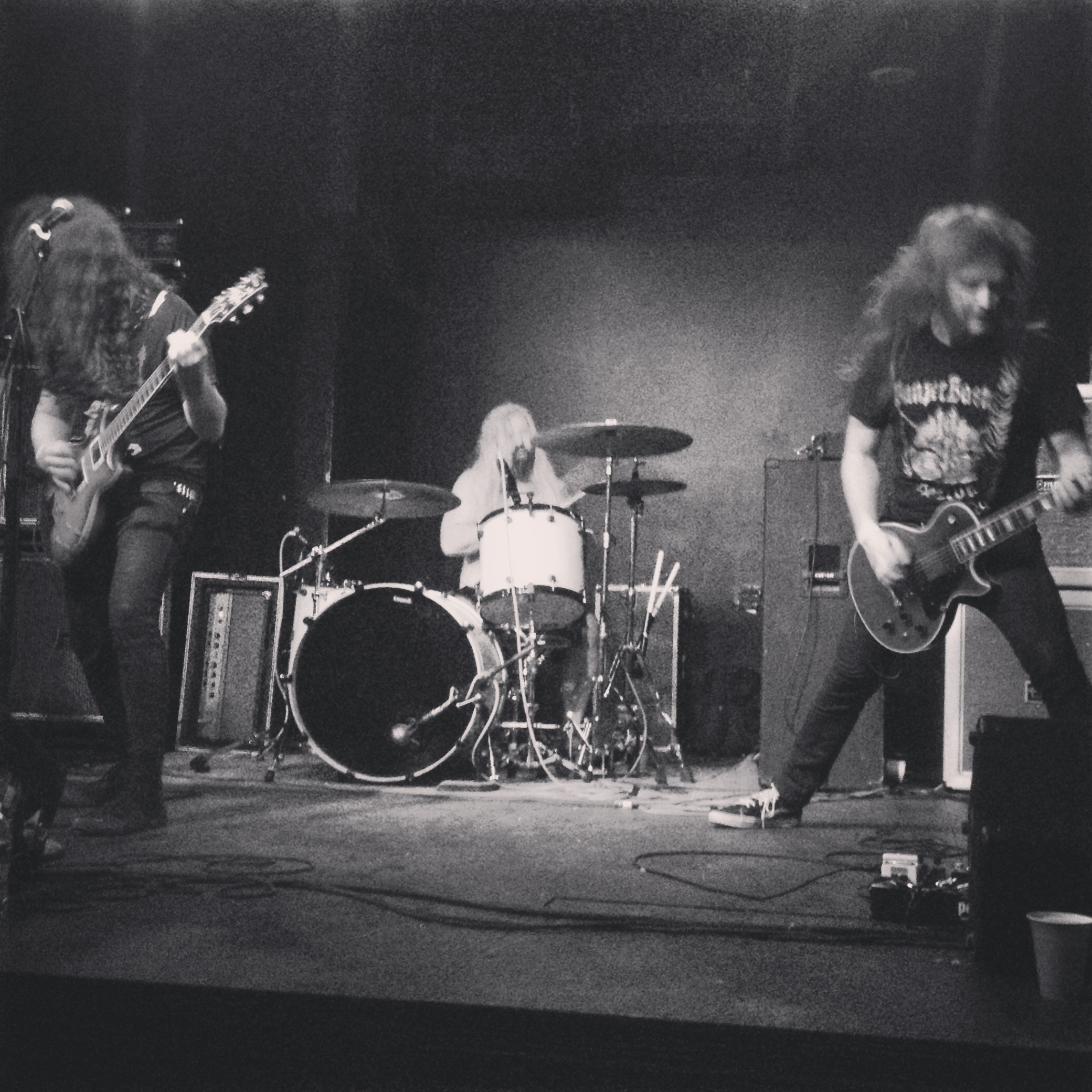 I’ve had a week where I’ve listened to almost everything but metal, so to become enveloped in MR’s intense cacophony was a jolt to my system. All the instruments are sprinting forward as the vocalist wails. It is all that black metal is supposed to be: ominous and overpowering, without the bells and whistles of the typical costumes. The sound entered every pore; I was being infected in the Valley…and I liked it.