I was mostly here to hang with friends and this was my first night out after being down almost 2 weeks with the flu and a head injury….so this is all I got. I even left before Richie Kotzen played. I know. 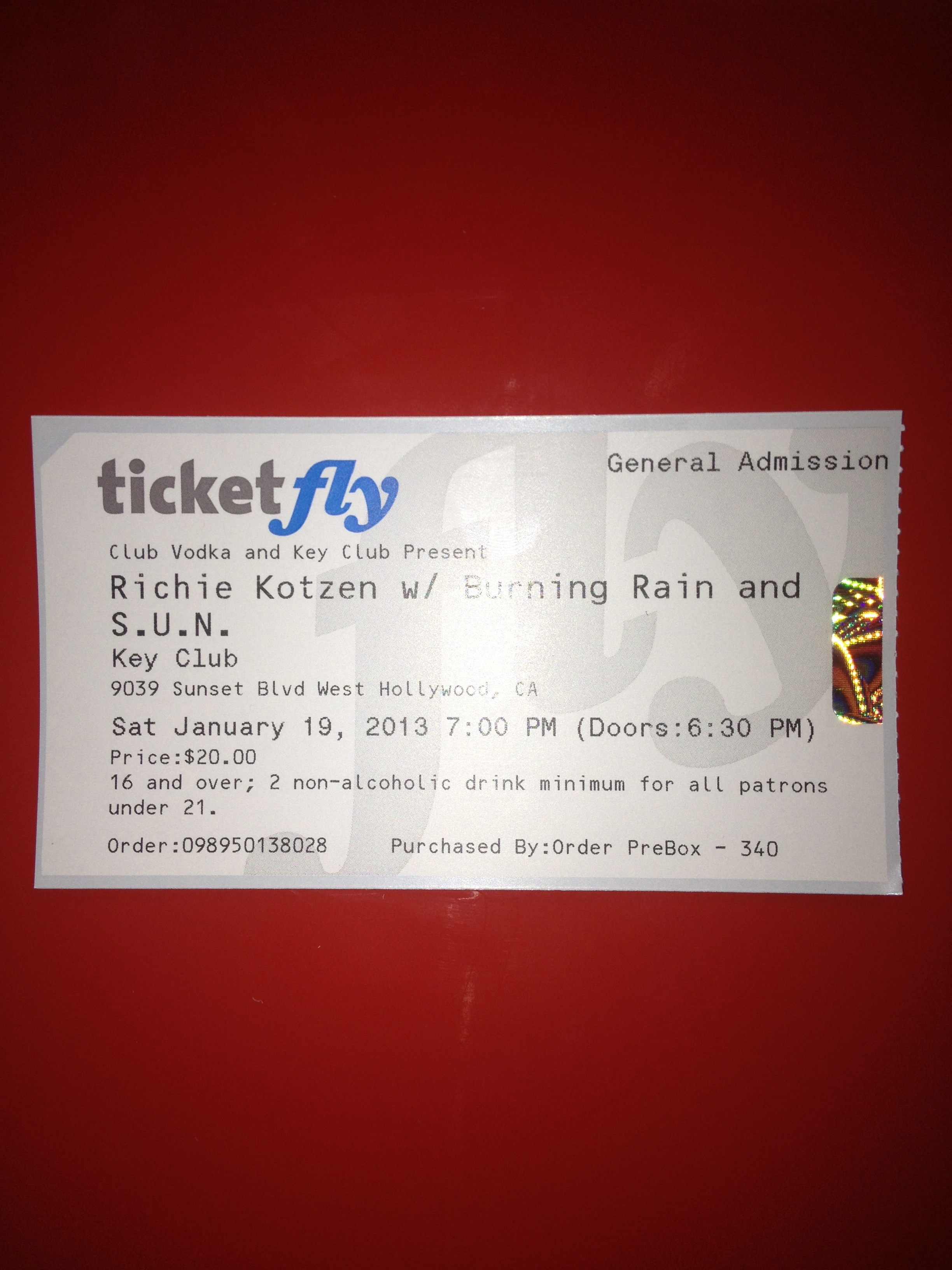 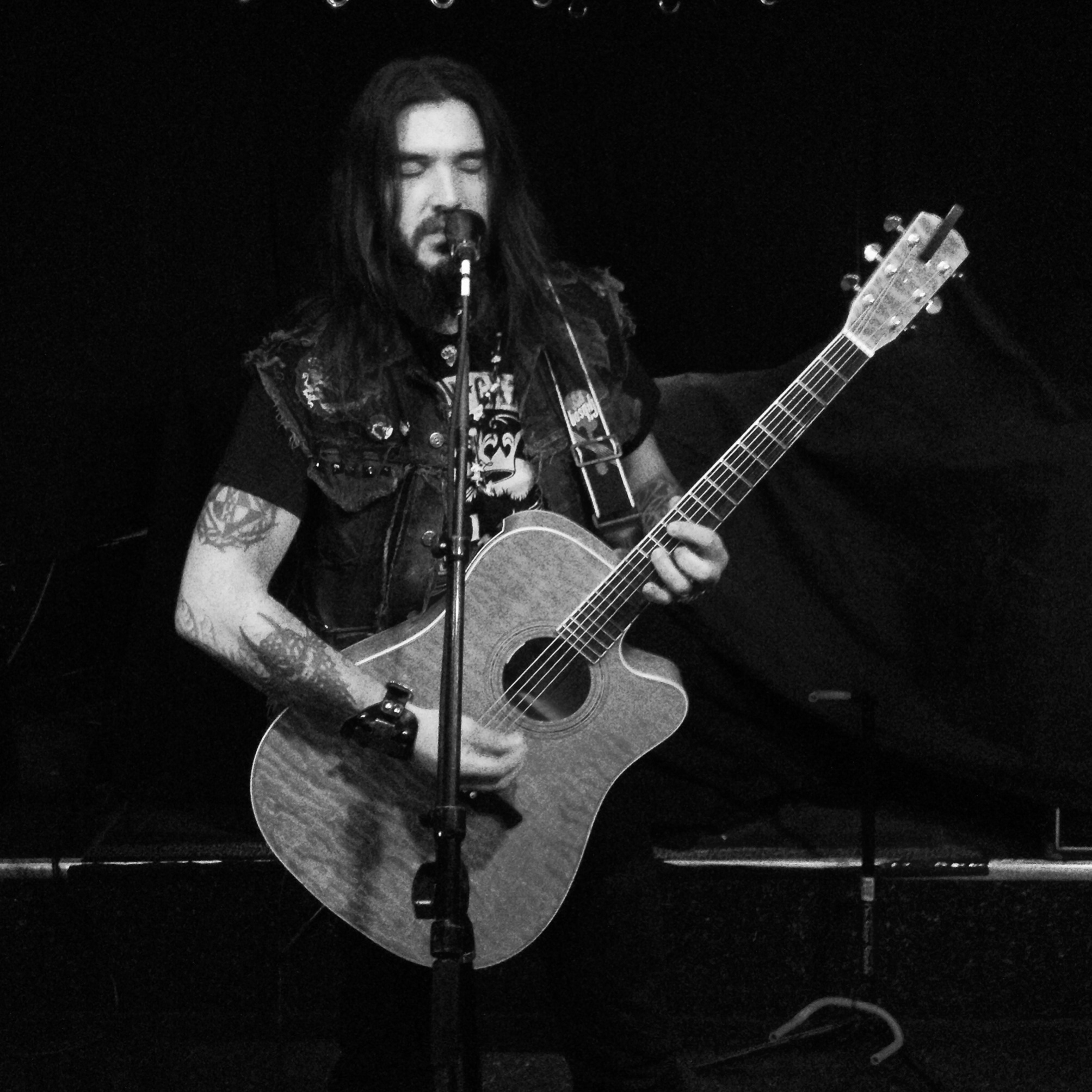 We walked in and right up to the front of this super intimate venue above The Roxy at the exact moment Robb Flynn, vocalist for Machine Head, walked out on the tiny stage to perform his first acoustic set. It was phenomenal. The setlist was a mix of covers and MH songs: Black Sabbath’s “Die Young”, “Now I Lay Thee Down”, Alice in Chains’ “Sunshine”, “Descend the Shades of Night”, System of a Down’s “Aerials”, “The Burning Red”, Foo Fighters’ “Everlong”, “Davidian”, and “Darkness Within”.

He started out by talking about how the past year had been rough for him and that he was currently on the wagon. That went into the first cover, which he had recently performed at Mitch from Suicide Silence’s memorial concert. “Now I Lay Thee Down” is my favorite MH song, so I was really happy to hear that…and the AiC cover was a real surprise. He played a teaser of “Everlong” before ultimately deciding to do “Aerials” based on crowd reaction…but ended played it anyway. Apparently Foo Fighters are not cool with this crowd…but everyone sure knew the words. The personal intros to “The Burning Red”- about something that happened to him when he was younger, and “Darkness Within”, a song he wrote on the side of the road one day- added great depth to the already personally compelling set.

Perhaps the best part was listening to the crowd sing along to everything. It echoed the beginning statement by Flynn: “let’s work out our issues together”.

I decided to check this event out at the last minute, based on that video above alone.

The NAMM Metal Jam is an all-star session of sorts, with early Anthrax member Neil Turbin serving as Master of Ceremonies. His band Death Riders played a set, and served as a house band of sorts in a night where metal musicians of all levels and proclivities would meander on and off the stage playing a variety of covers. 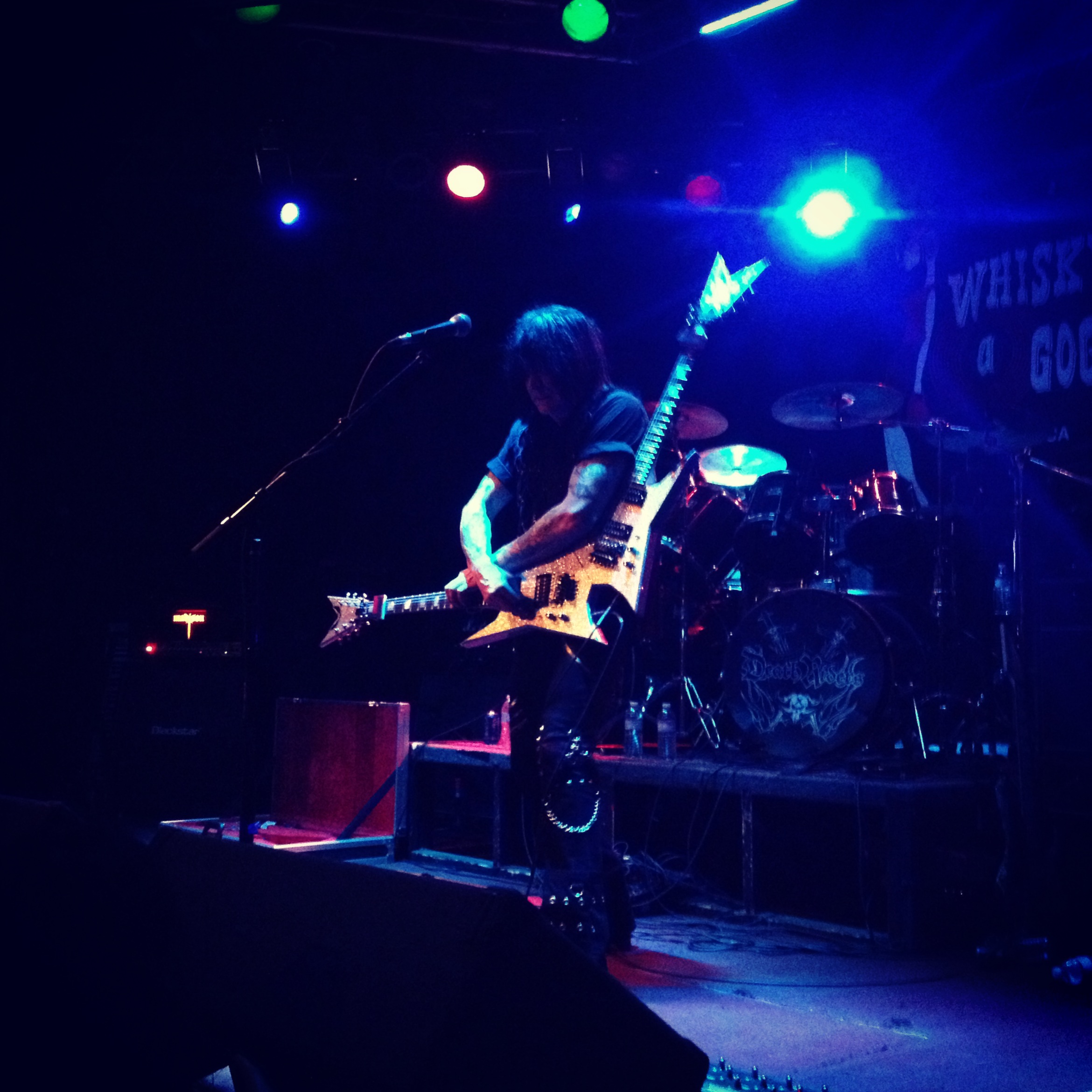 But the highlight was definitely seeing Michael Angelo Batio. The Nitro guitarist showed no signs of slowing down as he played medleys of Pantera songs and Led Zeppelin songs and added about a million notes in there. It was pretty surreal to hear Led Zeppelin modified in such a way in that venue which holds a lot of their legacy. But it got even better as broke out the double neck for some extreme noodling that had everyone’s jaws dropping.

The rest of the night would have all sorts of musicians appearing on stage to do standard metal covers such as “Holy Diver”, namely featuring a keytar…really. Have you ever seen someone shred on a keytar? I can check that one off my list.