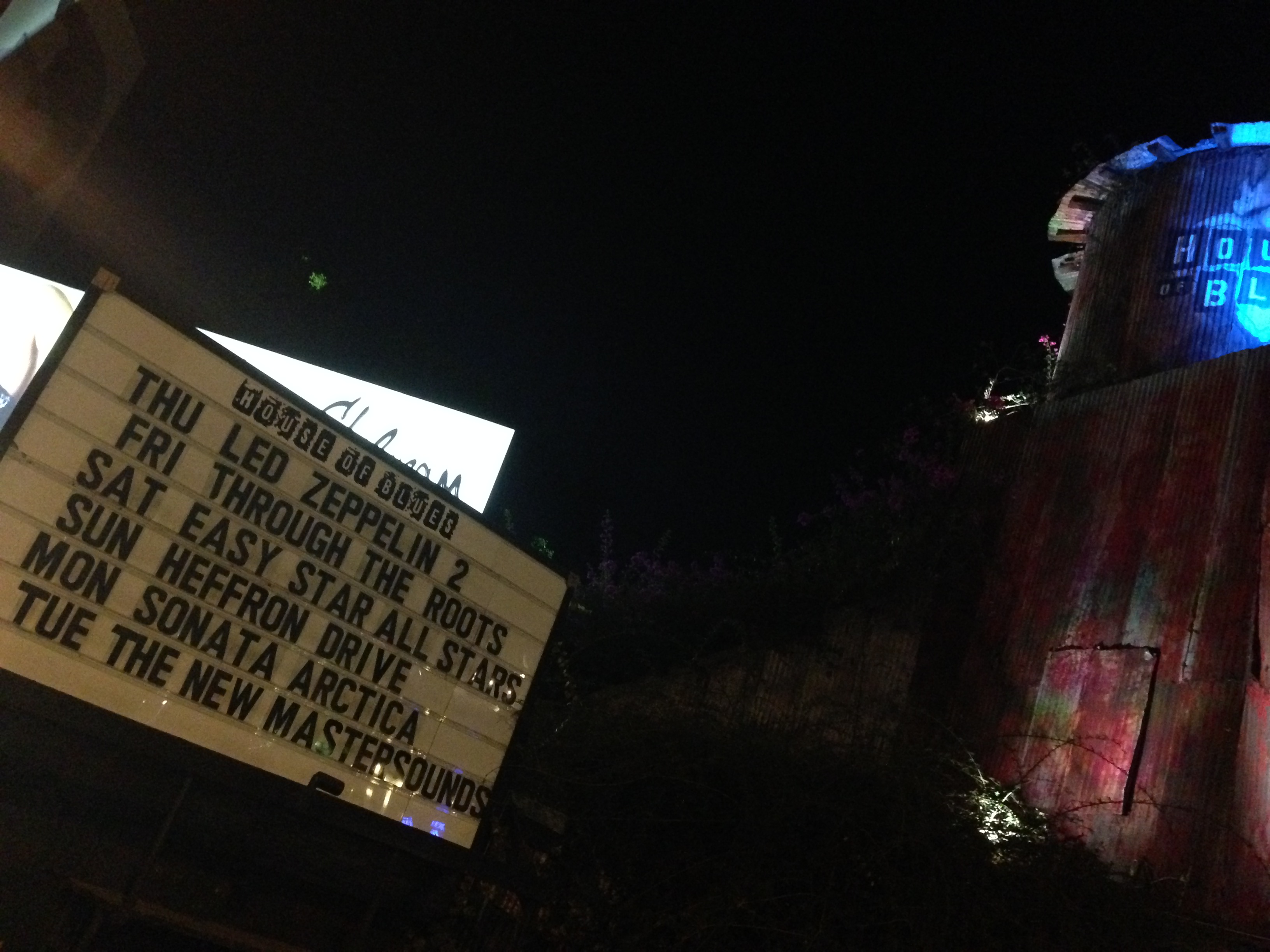 As we get older, we inevitably experience more death. The world around me seems to change at a pace that I can’t keep up with, things are being reinvented that don’t need to be, torn down that shouldn’t be, and reimagined completely incorrectly. If only I still had my Contempo Casual threads to show kids these days what fashion REALLY looked like in the ’90s!

I moved out of Hollywood a month ago. It’s funny to think how magical Hollywood was for me not even three years ago! I used to see over the facades, into the bones of the structures that hold lore I love to listen to. But now I can’t stand to look at it, but it’s the people that ruined that.

But it’s fun to play dress up, just for the night. 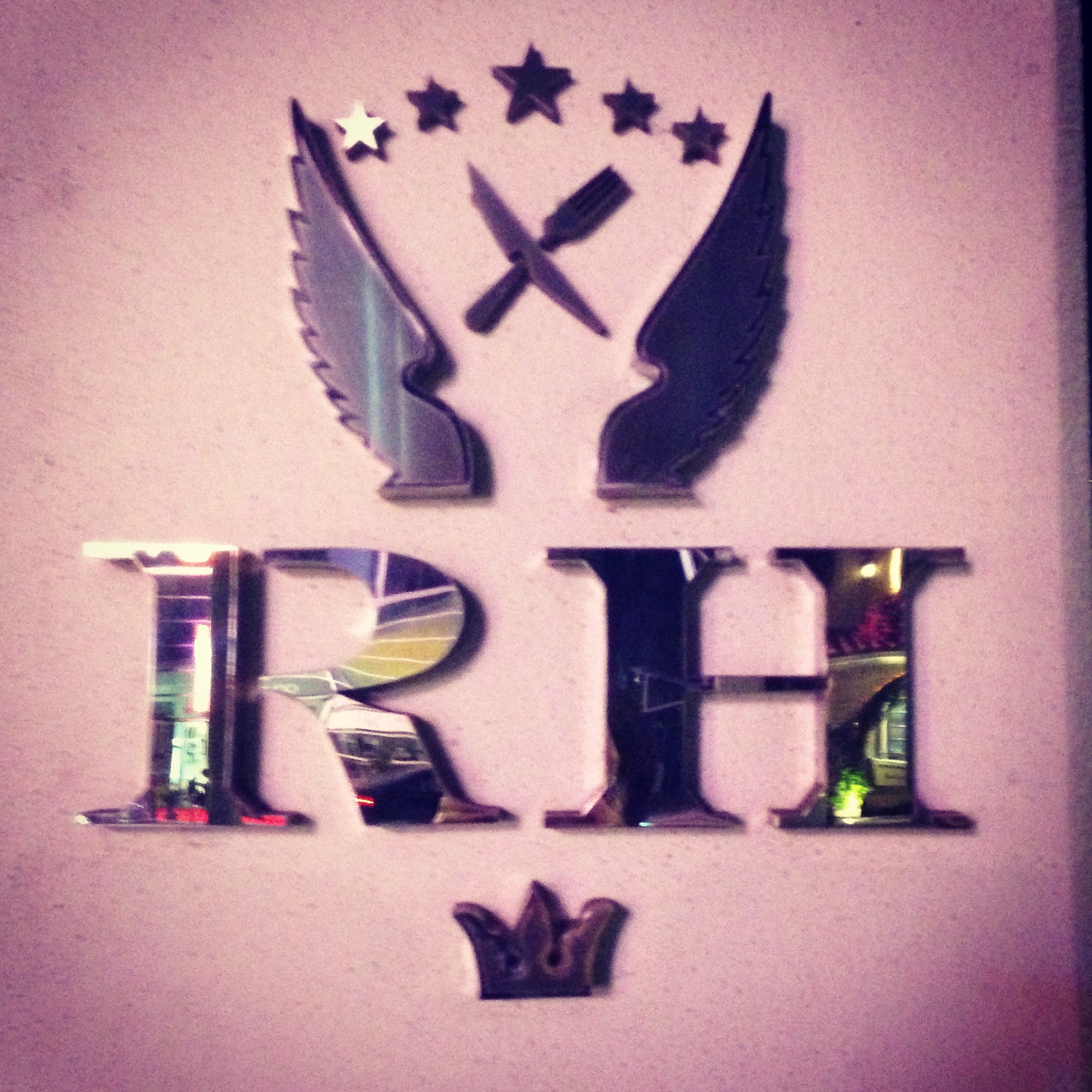 I found myself in the bones of the old Riot House, across the street from the House of Blues Sunset Strip, which is soon to be no more. They may as well have leveled the Riot House; it now reeks of bad perfume, empty, soulless beats, and double digit weak cocktails. But I had time to waste, and waste it I did, in what Hollywood does best nowadays…eviscerate the souls of things.

There is nothing trendy, or scene-y, or posh about going to see one of Led Zeppelin’s best tribute bands. The people around you aren’t posing, or Facebooking, or waving laminates to nowhere in your face. They’re generally having a good time. Drinking, dancing, flirting, singing along… remember when that used to be the essence of going to shows? Somewhere within the first side of Physical Graffiti- the album they would be performing in it’s entirety that night- I realized that this might be the realest crowd I’ve encountered in a long time.

The tribute band is a funny thing, but LZ2 does it well. You have to have fun with this kind of thing, and it’s obvious they do. There’s attention to detail, the music is respected, but at the end of the night, it’s about celebrating the music of the world’s greatest rock band. You can read about their approach in my interview with them here.

And as proof that they do a good job, not one- but two pairs of panties made their way on stage that night. 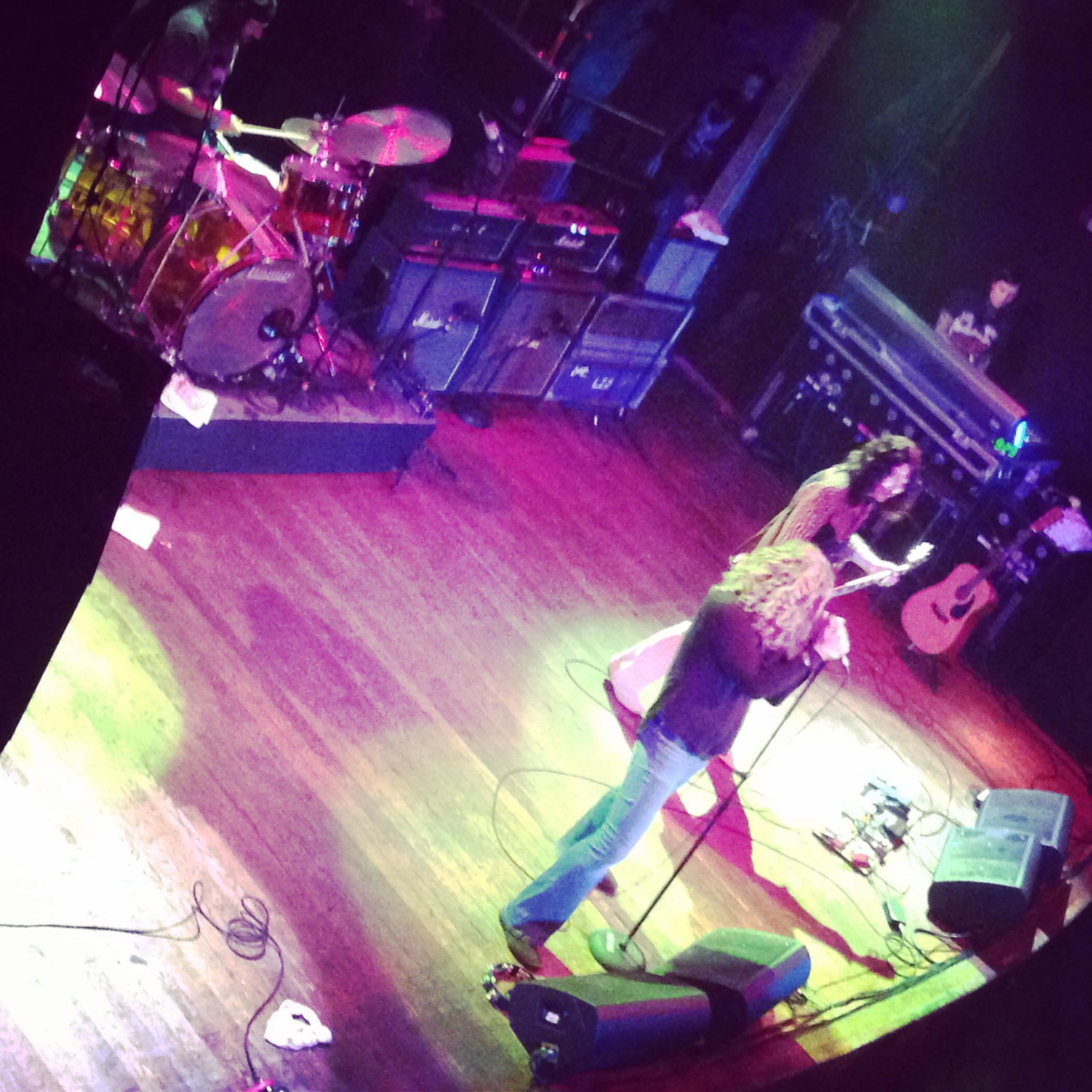 And now, I’m off to see She Zeppelin (Heart).