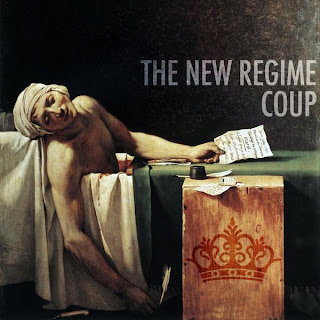 Los Angeles, CA â€“ On Tuesday, March 10, The New Regime will premiere the first in a series of six live videos on imeem. Subsequently, imeem will exclusively debut a new video every Tuesday and Friday for three weeks on the artistâ€™s imeem profile at http://www. imeem. com/thenewregime. As the largest social music service in the world, boasting more than 25 million visitors per month, imeem is the perfect platform to host the premieres. Using imeemâ€™s embeddable widgets, fans can also share their favorite New Regime videos with friends and embed them on blogs, web sites, and profiles on Facebook, MySpace and other social networking services.

The videos represent tracks from the debut album, Coup. Each video was intentionally filmed in a live, non show setting at Swinghouse Studios in Los Angeles. According to front man, Ilan Rubin, â€œRather than miming to a meaningless video treatment, I chose to utilize the video to highlight what a band should do best: play live.”

The New Regime video premieres on imeem are scheduled follows:

Touted as a â€œtrue solo project,â€ The New Regime consists solely of 20 year-old Ilan Rubin, drummer of Nine Inch Nails and previously Lostprophets. No mere time-keeper, adept multi-instrumentalist, Rubin, wrote and recorded every note of bass, drums, guitar, piano, and vocals on The New Regimeâ€™s 2008 debut, Coup. Playing in bands since the age of 9, Ilan has made his way into the Guinness Book of World Records for opening Woodstock â€˜99 with his first band at age 11. The last three years alone has seen Ilan playing with Lostprophets on sold out tours and festivals all over the world, such as, Download, Reading/Leeds, Rock am Ring/Park, Fuji Rock, Summer Sonic, V Festival and more. Ilan joined Lostprophets at the age of 17 playing drums on part of their third #1 album, Liberation Transmission. While writing the latest Lostprophets album and sporadically touring with the band, Ilan began toying with the idea of The New Regime. After recording 10 eclectic tracks in his garage, The New Regimeâ€™s debut album Coup was released in November 2008.

Keeping to his DIY ethos, Rubin decided to put Coup out as a digital album and will be releasing it on his own without a label. â€œI didnâ€™t want to wait around and get too many people involved in this project. I had a specific vision and felt I could carry this out by myself with my management.â€ While digital retailing lends itself to individual track downloading, Rubin insists that Coup is eclectic and is still a traditional album. â€œI feel all the songs on the album are strong on their own but I think that listening to the album as a whole is a completely different experience,â€ explains Ilan.

With a full schedule as the drummer of Nine Inch Nails and formerly Lostprophets, no tour schedule has been set at this time for The New Regime. 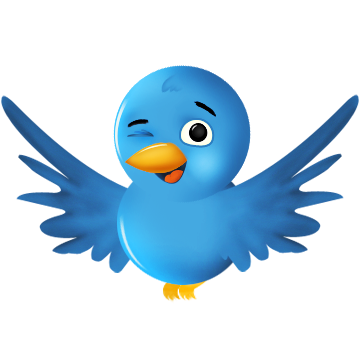 Mastadon’s Crack the Sky is awesome- stay tuned for a live review on April 19. via press release: Mastodon Selected…