It was actually a pretty easy process to pick my top 10 albums for 2009. All I had to do was look at what was played the most on my last.fm and itunes, filter by year, do some balancing to account for differing release dates, and there you have it- behavioral based research! I had the top 7 pegged perfectly beforehand. I guess you could say that this list speaks to my somewhat eclectic tastes, for which I make no apologies!

10: Goatwhore’s Carving Out the Eyes of God 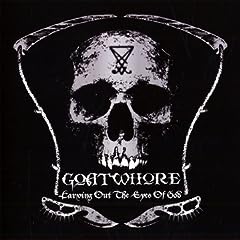 I missed Goatwhore three times this year….something that will be remedied with my first show of 2010 when I see them with Devildriver. Though I don’t have any real personal affinity for the album, it’s been a reliable source when I’m looking for something hard & fast. 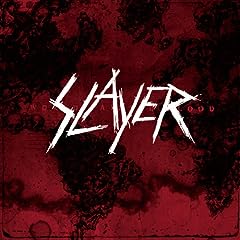 Seeing Slayer three times this past year and having one more to look forward to in January makes me happy. I’m looking forward to hearing more of these new songs live. It’s a great album- I get in ‘Slayer’ moods and this album slots in nicely with the rest of their material. 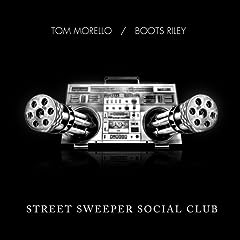 SSSC’s debut album will always be a go-to record to get me amped up. Not only do the tracks mean to be a call to action politically, but seeing them open for Nine Inch Nails and Jane’s Addiction this past summer means that I am programmed to think of SSSC as the party starters. Besides being a huge Tom Morello fan, it’s been great to see local music man Boots Riley in action. 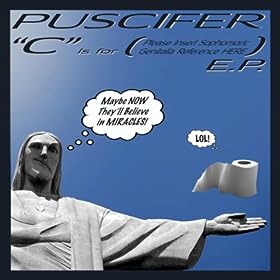 I’m a big Maynard fan, but I didn’t find myself going back to the first Puscifer release a lot. This EP has me wrapped around it’s little finger. It has two live recording of tracks from the first album, and I prefer the arrangement of them here better than the original. But it’s ‘Polar Bear’, ‘Potions’, and ‘The Humbling River’ that are the great songs that hooked me. And hearing them live after having so many problems getting to a Puscifer show was a great experience. 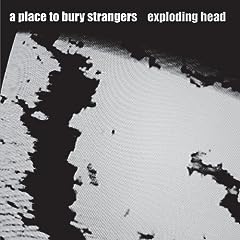 I’d been anxiously awaiting this album for a while, having been a huge fan of their debut. It didn’t disappoint. While I still prefer their first album to this one, it’s a solid, better produced sophomore effort for one of my favorite newer bands. And the tracks sound great live. I look forward to seeing them again in March.

5: Satyricon’s The Age of Nero 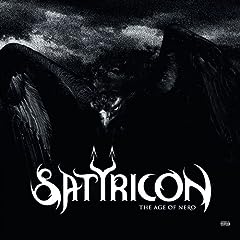 Satyricon’s brand of accessible black metal continued with this album, one that’s been in heavy rotation for me this year. Hook laden riffs and phenomenal drumming make me wonder why this album hasn’t made it on any other top ten lists I’ve seen. And finally seeing them live was a dream come true….I have a *tiny* crush on Satyr. 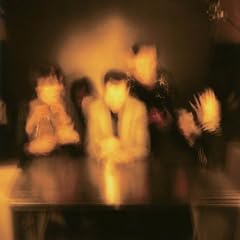 Hmmm….where to begin? I totally dissed them when I first heard the album because it didn’t sound anything like their debut album Strange House. But I kept hearing about how good it was, so I buckled down and listened to it again, and fell in love…hard. I got to see them a lot this year, and it was all amazing. 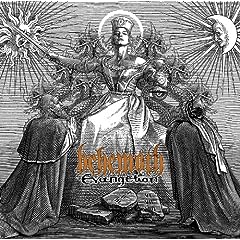 Demigod made me a fan, but Evangelion made me a fanatic. It’s just brutal, pure and complex. I got to see them three times this year, and will be seeing them twice in January. Very excited! 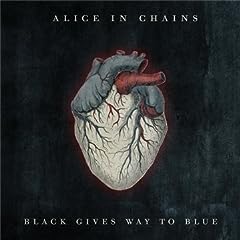 AiC has always been one of ‘my’ bands. Everyone, including myself, was skeptical about this album, but it really overdelivered. At first, I complained about the lyrics to a couple songs, or how it sounds like Dirt and Jar of Flies had a schizo baby. But a few listens in, and I fell in love with AiC all over again. And seeing them live was simply incredible. I’m very excited to be seeing them three times in the new year. It’s just a shame I can’t listen to them in the car…. 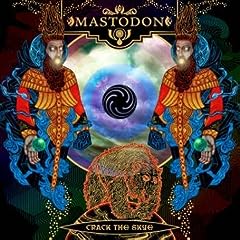 It comes as no surprise to many that this is my number one album of the year. I saw it performed in it’s entirety six times this year, and if there was an opportunity to see it again tomorrow, I’d be there. I had always been a bit on the fence about Mastodon- loving a few songs but not being too excited about others. But the first time I sat down and listened to CTS back in March, by song two I was already blown away. Like Evangelion above, this album turned me into a fanatic. It’s helped me through a lot this year, and it will probably always hold a special place in my heart.

2011: the year of weird. I went to NAMM, had my second year at GRAMMY week, tackled SXSW, and conquered…

There’s one word to describe my 2011: WEIRD. I didn’t really have a home; I spent more nights in hotels…

I was kinda light on discovering new music this year. But, this is an honest list (last.fm keeps me honest…

Most of the music I listen to would not be deemed as comforting. Sometimes life just gets to me. I…

Top 5 It Starts the Same Songs

These are some songs that come up on shuffle and I have to take a double take at the beginning….not…

2009 In Review: Other Rockin' Opinions

I was able to see some amazing musicians this year: the fabulous front people: Trent Reznor, Maynard James Keenan, Chris…

These were the openers. The ones who I went to the show not knowing well, and left loving. The ones…

It’s a questions I’m frequently asked: “So, HRC….I bet you see some crazy stuff at all those wild shows you…